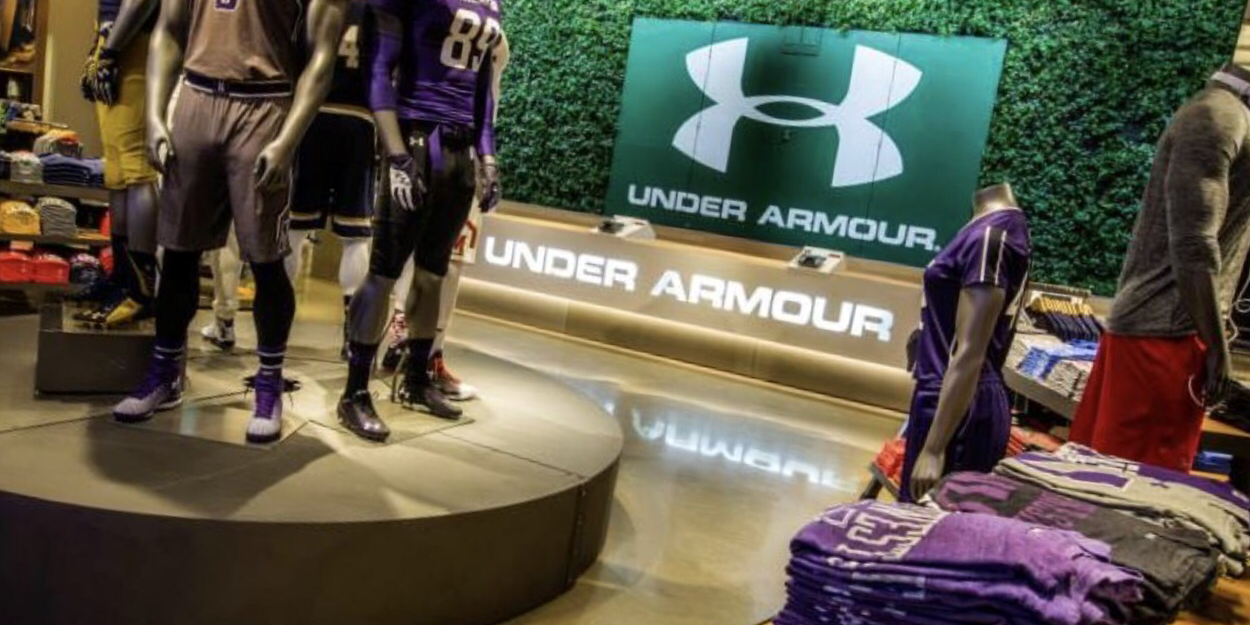 Under Armour isn’t cool anymore, according to a recent analyst note.

CEO Kevin Plank’s comments on CNBC praising Trump make it “nearly impossible to effectively build a cool urban lifestyle brand in the foreseeable future,” according to the note by Susquehanna International Group, an industry research firm

Though Susquehanna does not think the brand will lose its deal with basketball star Steph Curry, “it simply cannot be good for business if the face of Under Armour spoke out so pointedly against the CEO’s comments,”as Misty Copeland, and Dwayne “The Rock” Johnson also did.

According to NPD sports analyst Matt Powell, younger shoppers greatly consider the moral implications of where they spend their dollars.

“Millennials and Generation Z want brands and retailers to be transparent about their stands on social issues,” Powell told The Baltimore Sun. “If those values don’t align with their views, they will take their business elsewhere.”

In response to the backlash Plank’s comments generated, Under Armour released two separate statements and a full page open letter in The Baltimore Sun to clarify the words and come out against Trump’s executive order travel ban.

This issue dovetails with broader concerns about mistakes the company has made which are contributing to slowing growth, and Susquehanna has cut the target price of the stock in half to $14. This comes after a weak fourth quarter earnings report where Under Armour’s growth rate shrank dramatically and it cut its annual forecast. The chief problem: Under Armour’s products are not cool enough yet, according to Plank.

“We need to become more fashion,” Plank said during a call with analysts after the last quarterly earnings report. “The consumer wants it all. They want product that looks great, that wears great, that you can wear at night with a pair of jeans, but that also does perform for them.”

The company is admitting it completely misread the upmarket trend of athleisure, instead relying on copious logos and basic styles of sportswear.

Under Armour launched Under Armour Sportswear in 2016 as its effort in the athleisure space, in partnership with designer Tim Coppens. With its $1,500 trench coats, it has failed to make the splash the company was hoping for and it’s likely the company is still missing the medium between mass market and high end that Nike and Lululemon inhabit. Nailing athleisure is critical for Under Armour because it is the chief trend in North America, which accounts for 80% of the company’s online sales. The athleisure trend isn’t going anywhere, industry experts have told Business Insider.

The loss of retail channels like Sports Authority has not been kind to Under Armour and the shift to discount or mid-market department stores like Kohls will be rocky. Relying on discounts will not be a viable long-term strategy, as it will dilute the brand’s halo effect and make the move into athleisure even more difficult, according to Shelly Banjo at Bloomberg.

“Will the lower-priced product negatively impact the sales of the higher-priced product?” Powell told the Baltimore Sun. “Other brands have done it, but it’s tricky. You’ve got to have clear lines of distinction.”