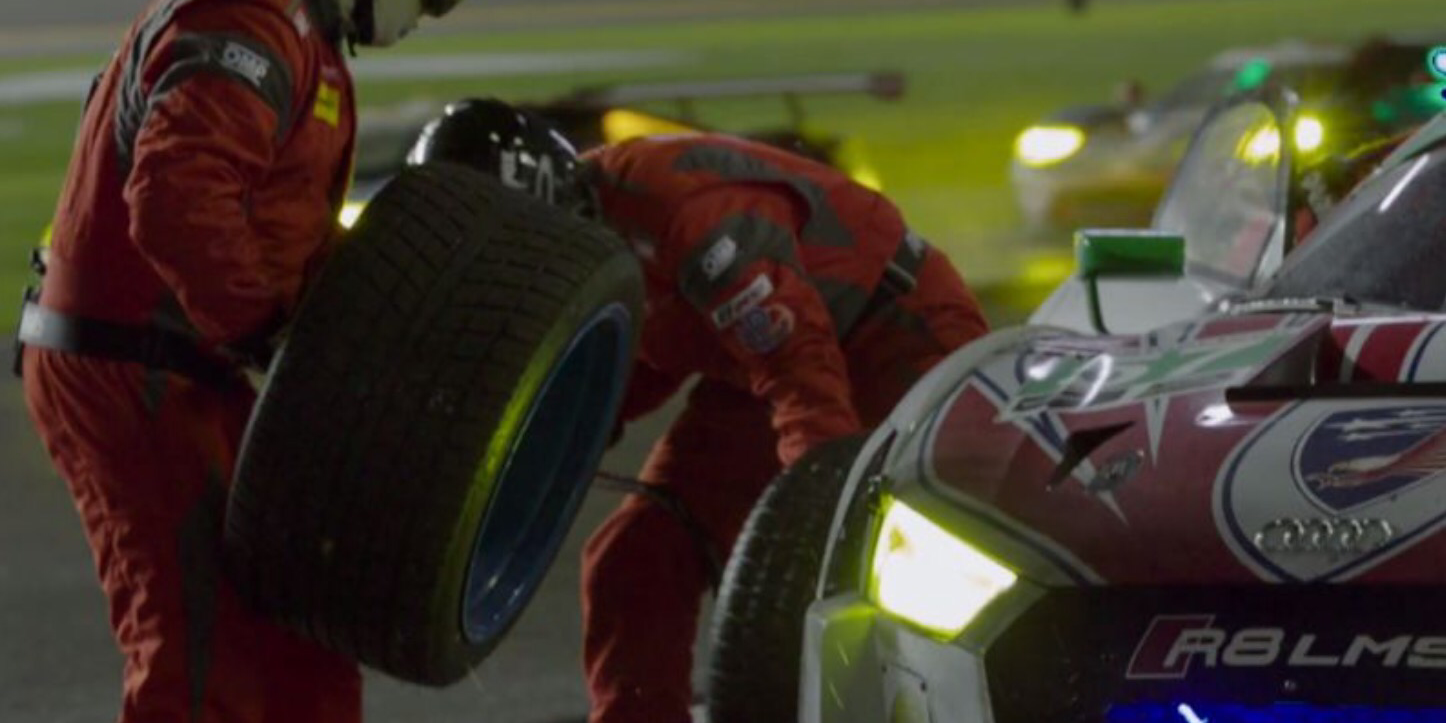 Racing for an entire day is hard enough on its own—you don’t get regular sleep, and what little you do gets interrupted by your next stint to drive, or time to work. This gorgeous film from this year’s 24 Hours of Daytona perfectly demonstrates everything that makes it such a grueling race.

This was from the Stevenson Motorsports Audi R8 LMS GT3 team’s attempt to conquer Daytona this year, where wet weather made conditions incredibly nasty and drivers even more nervous than usual. Every pit stop and driver change has to be just right, else you’re giving every other team who’s doing theirs perfectly more of a chance to jump ahead.

The Stevenson team of Andrew Davis, Lawson Aschenbach, Matt Bell and Robin Liddell ultimately came fourth in the massive 27-car GT Daytona class, but this quick video explains perfectly why even finishing is just a feat. That being said, I’m sure Davis still—still!—wants that watch.