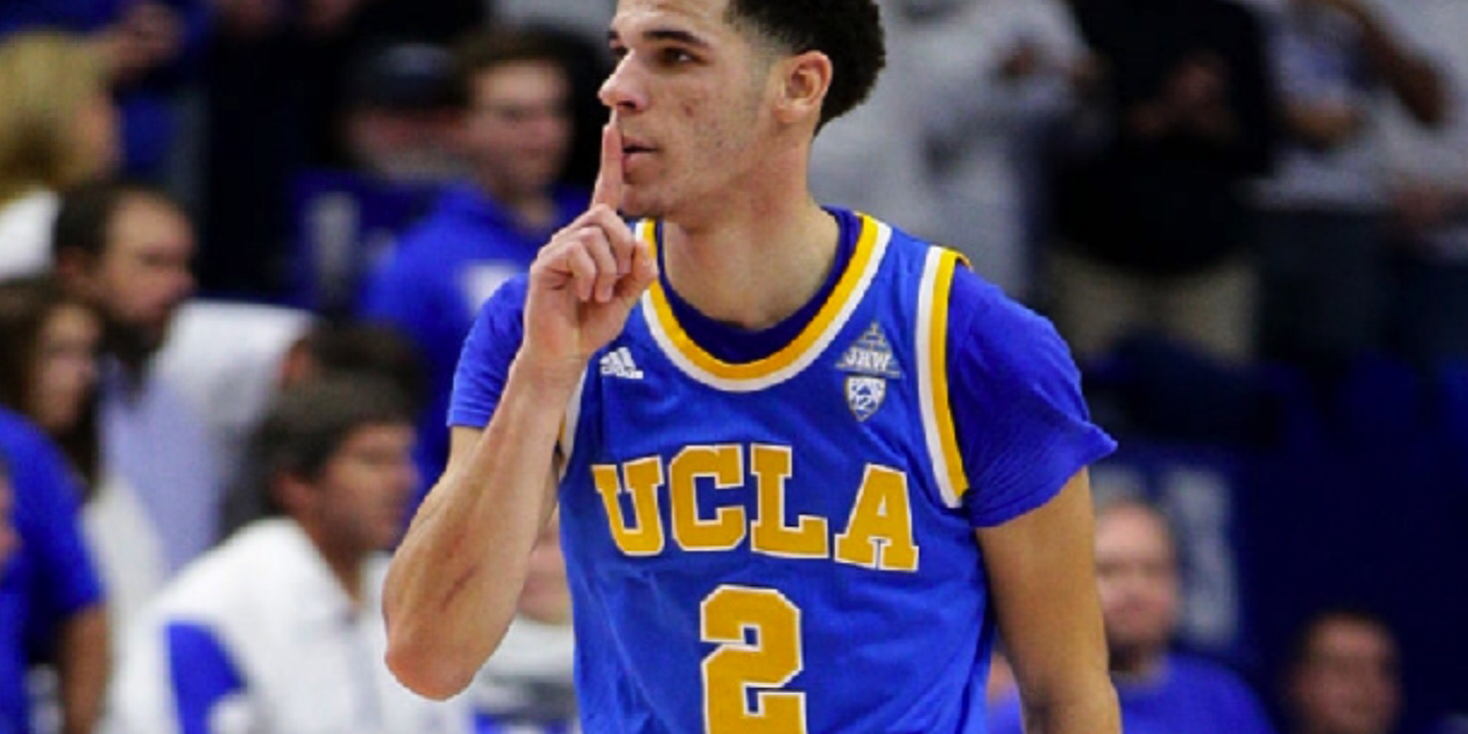 We talked to Wall as he was in New Orleans getting ready for the All-Star game Sunday … and asked about Lonzo’s dad, LaVar, telling TMZ Sports his son was gonna be BETTER than Steph Curry.

The comments caught fire … with a lot of people wondering if LaVar’s fatherly pride was biting off more than his son’s game can chew.

Wall told us he DEFINITELY thinks Lonzo is a legit baller … but said there’s no doubt about the fact that the entire league … especially Steph … will be lining up to take a chunk outta his ass next year.

“He’s putting a lot of pressure on his kid … he’s adding fuel to the fire for when he plays Steph Curry, or any other point guards after he gets drafted.”

We guarantee you this … LaVar and his crew ain’t scared at all.