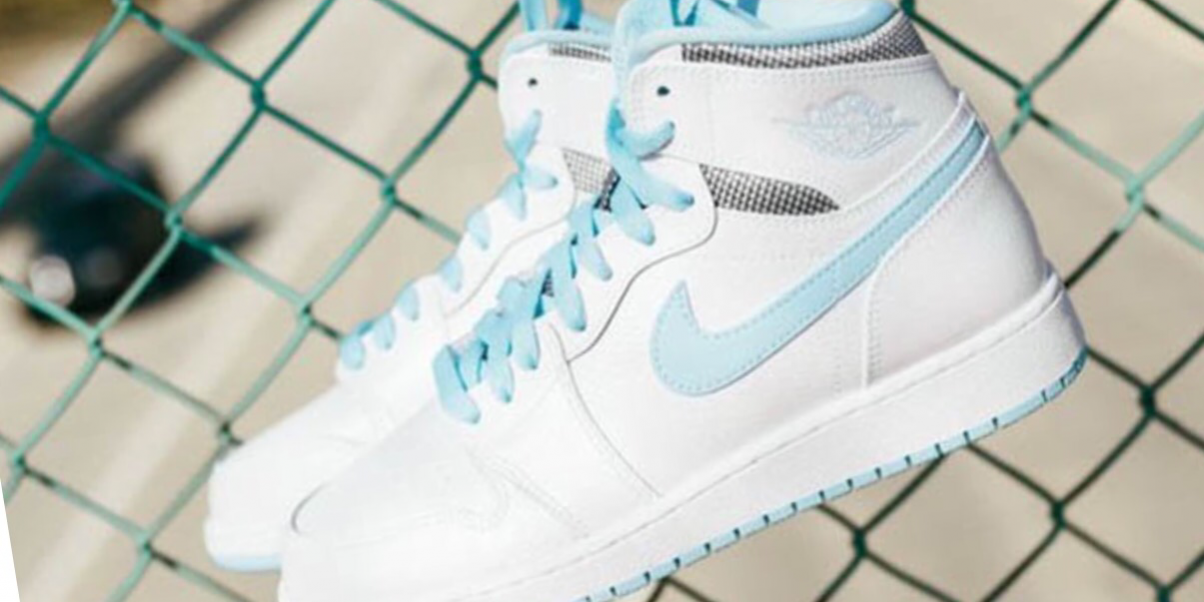 The Air Jordan 1 GS ’Still Blue’ is now starting to release which plays off of the upcoming Air Jordan 6 Still Blue launch.

This Air Jordan 1 which is a grade school exclusive comes dressed in predominate White across the uppers which is constructed with textile. In addition, minor hints of Metallic Silver done in textile land around the collar. The highlight would be the Still Blue used which lands on the Nike Swoosh, liner, laces and outsole. Finishing the look is a clean White midsole.