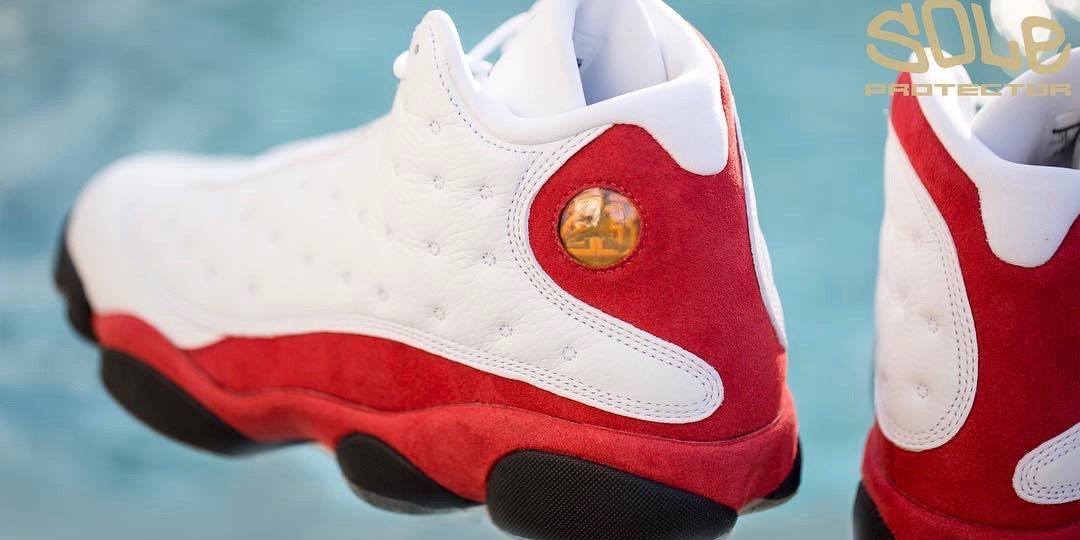 The Nike Air Jordan [13] XIII OG “Chicago” is set to release on All Star Weekend. Originally released back in 1998, the historic shoe was worn by Michael Jordan during his final season with the Chicago Bulls and his sixth championship run.

Check them out below equipped with Sole Protector Plus™

Don’t forget to pick up your Sole Protector Plus™ here.