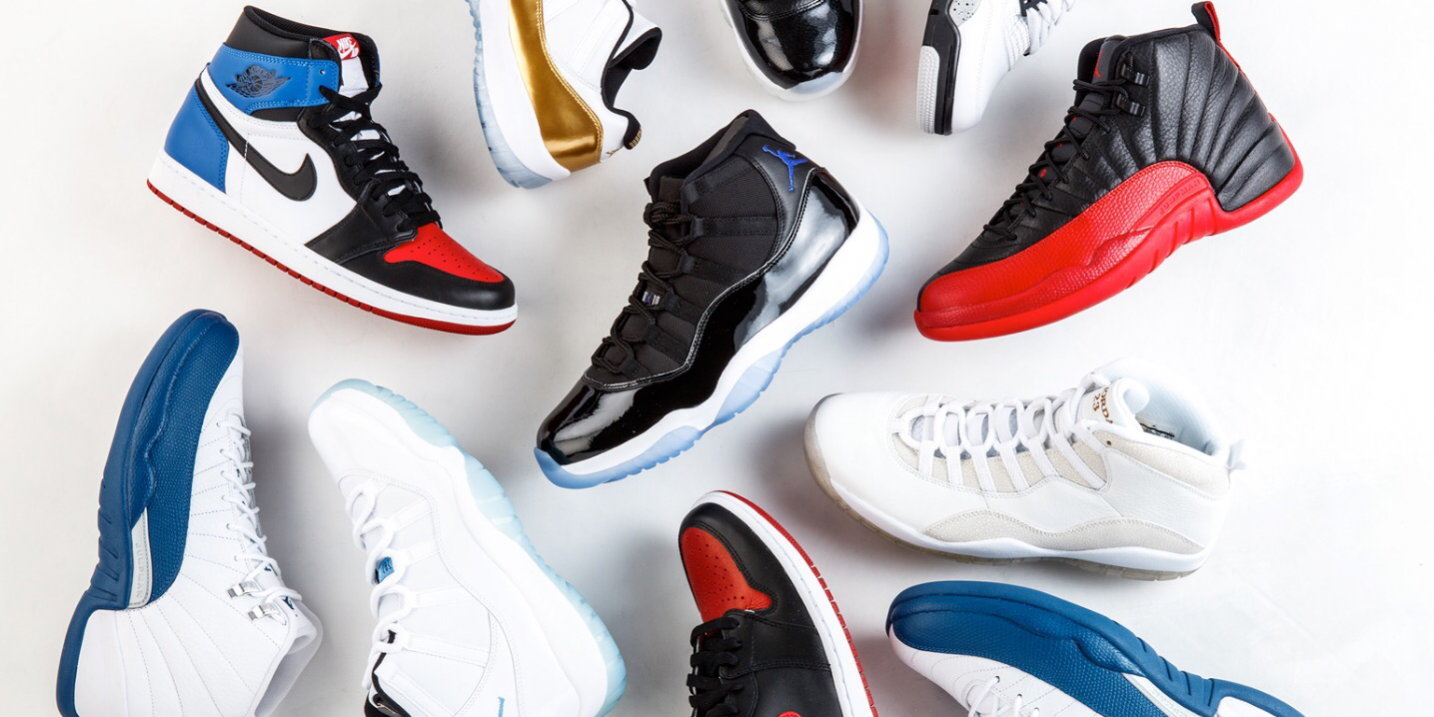 Michael Jeffrey Jordan turned 54 years young today, a fact that may have some wondering when he’ll announce a return to the NBA to prove he can still play. While there’s no sign of seeing MJ roam NBA courts again, he’s still very much involved in the game of basketball. His ownership of the Charlotte Hornets has seen the franchise steadily improve from its dreadful Bobcats days, and Jordan Brand continues to produce footwear that virtually every basketball fan in the world wants and purchases.

To commemorate Jordan’s birthday, Stadium Goods has put together their 54 best-selling Air Jordans – everything from remastered original colorway retros, to new makeups, to classic staples.