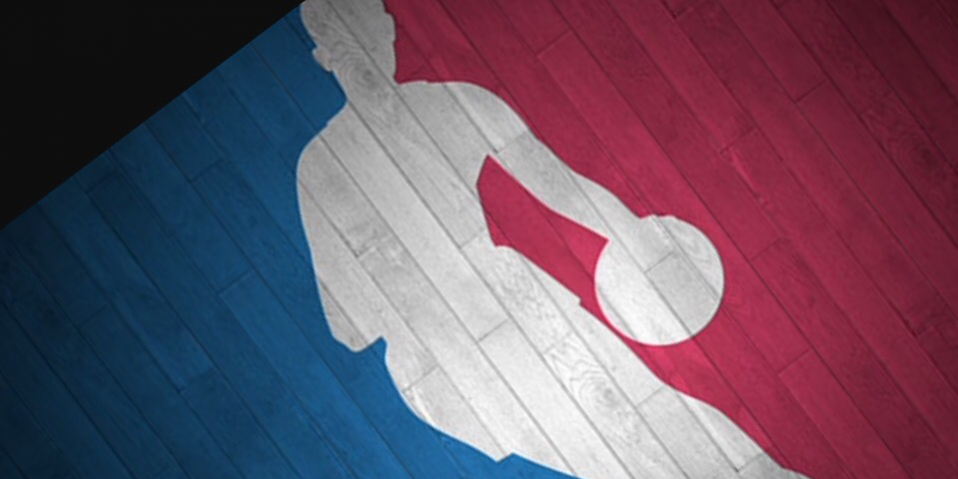 The 2017 NBA All-Star Weekend is upon us, folks. For fans of pro basketball, the next few days are going to be nothing but pure entertainment bliss. There are a number of festivities planned for the weekend, as the NBA looks to celebrate another fun and successful season.

The best part of the Association’s All-Star event is that it never takes itself too seriously. This is about entertaining the fans while also recognizing some of the top players in the game today. Fans will be treated to a celebrity game, a dunk contest and a three-point competition.

The weekend, of course, culminates with the All-Star Game, where the some of the league’s best will face off in a joyful exhibition. This is what we’re here to examine—along with the latest news, injury, television and roster information.

What: East vs. West

Kevin Love was supposed to be the third member of the Cleveland Cavaliers to appear in Sunday’s All-Star Game, alongside LeBron James and Kyrie Irving. Unfortunately, Love has been dealing with a knee injury and eventually opted to undergo surgery.

According to Joe Vardon of Cleveland.com, Love is expected to miss six weeks while recovering from a procedure performed by Dr. David Altchek.

“[It] Sucks,” James said of Love’s injury, per Vardon. “It’s just our road every season.”

Love’s injury will obviously have a significant impact on the remainder of the Cavaliers season. It also opened the door for New York Knicks star Carmelo Anthony to appear in the all-star game for an eighth consecutive year.

This will be the 10th overall appearance for Anthony in the game.

Anthony has been the topic of heavy trade speculation both because of his contract and the Knicks’ status as a rebuilding franchise. However, Anthony doesn’t seem to truly believe that he will be dealt.

“I never thought I would be anywhere else,” Anthony recently told Marc Berman of the New York Post. “You were thinking that? You were writing about that?” I didn’t give any indication of that.”

If the Knicks do decide to move Anthony, they’ll now be able to sell him as a 2017 all-star.

The man who will be coaching Anthony in New Orleans the weekend is Boston Celtics head coach Brad Stevens. The fourth-year NBA coach has never been to an All-Star Game but is extremely excited about the opportunity to coach the Eastern Conference this year.

The most exciting part for Stevens, though, isn’t the honor, it’s the opportunity to share it with his family. He recently explained his outlook, per AP basketball writer Tim Reynolds:

My 11-year-old son is really excited. My 7-year-old daughter is just as excited but for different reasons. She hasn’t gotten the basketball bug like my 11-year-old. She’s just looking forward to hanging out with our staff’s other kids. We’re excited and to spend that moment together and share that moment together. I think it is the best part about this for our staff and our family.

It’s not surprising to see Stevens as a head coach in the All-Star Game. His relatively young coaching career has been filled with success and accolades.

Stevens took over the Butler program roughly 10 years ago at the age of 30. In his third season, he broke the NCAA record for most wins in a coach’s first three years, exceeding the previous record by eight games. Stevens then coached Butler to the first Final Four in school history. He also took the Bulldogs to the championship game that season.

Stevens has had similar success with the Celtics to begin his pro career. Helped in no small part by the smart team construction of Danny Ainge, Stevens has Boston looking less like a rebuilding franchise and more like a potential title contender.

The Celtics currently hold the second-best record in the East, and with Love’s injury, could realistically secure the No. 1 seed by season’s end.

The Roots to Perform NBA-Themed Musical

The NBA All-Star Weekend couldn’t be a true celebration without a little music, right? Fortunately, the NBA was able to secure one legendary group to help open Sunday night’s festivities.

Before tip off, hip-hop group The Roots will perform an original NBA-themed musical called “The Evolution of Greatness.”

According to the Associated Press (via NBA.com), the performance will also feature guests in the form of actors Daveed Diggs and Michael B. Jordan, musician Jidenna, DJ Jazzy Jeff and rapper Darryl “DMC” McDaniels.

Recently, The Roots are perhaps best-known as the house band for Late Night With Jimmy Fallon. However, the group has long been one of the most evolutionary acts in hip-hop, with more than a dozen albums and three Grammy Awards to its credit.

More than just a live performance, this musical-art performance should help make this year’s All-Star Weekend stand apart from previous ones.