The Ferrari 812 Superfast Is the Speediest Ferrari Ever 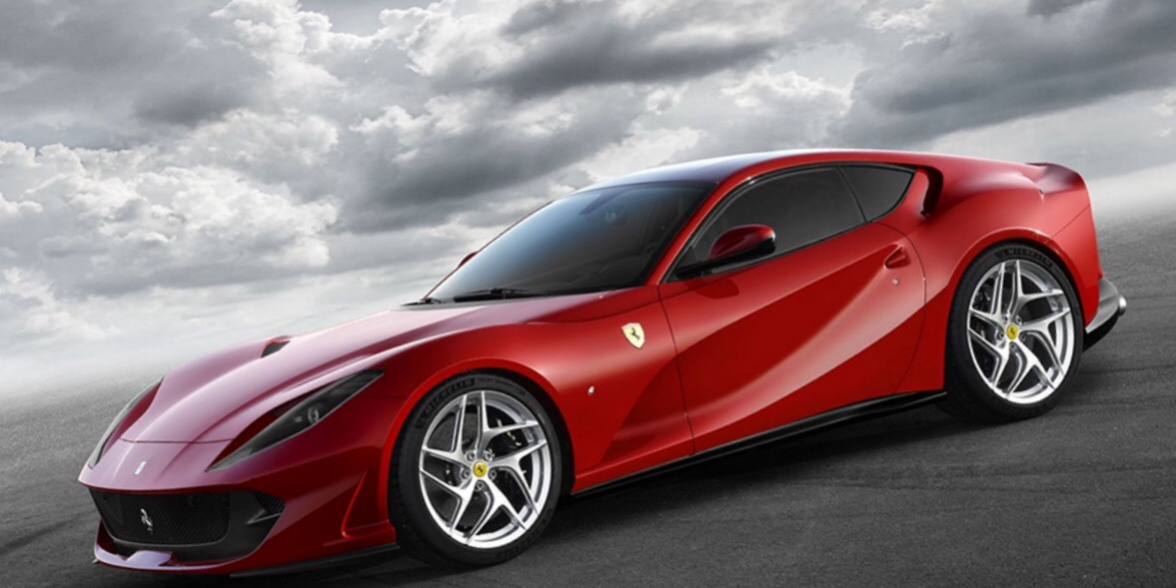 The Ferrari 812 Superfast Is the Speediest Ferrari Ever

Visit the original post to see all 6 images from this gallery.

With next month’s Geneva Motor Show creeping over the horizon, the eye-popping supercar releases just keep on coming. Having recently checked out Pagani’s art-meets-science Huayra Roadster marvel, we now turn our attention to the Ferrari 812 Superfast: the fastest ‘Rarri of all time.

The name here is a dead giveaway because this whip is undeniably super and most definitely fast. In terms of power, a natural 6.5 V12 engine is able to produce 789HP and 530 lb-ft of torque, allowing drivers to hit 62 mph in just 2.9 seconds. Rather ambiguously, Ferrari refuses to put a cap on its Superfast’s top speed, saying it can reach “211 mph plus“. Basically, load this thing up with NOS and you’d be able to reach Mars.

Aesthetically, the car is quite the shift away from the F12 Berlinetta which it’s replacing. Ensuring you don’t take off the ground — literally — the fastback design conceals active flaps at the front of the underbody, and a rear flank featuring an aerodynamic bypass. Interior wise, the cabin rocks a sportier look than its predecessor and includes ergonomic seats. The steering wheel is also noticeably different thanks to the new electric power system developed to work with Ferrari’s Slide Slip Control.

The Ferrari 812 will go on show at the aforementioned Geneva Motor Show, which runs from 9 March to 19 March. If you can get over its crappy name and would like to purchase, expect to pay well over $300,000.

Convoy Of 50 Porsches, Lambos And GT-Rs Pulled Over For ‘Stunting’ On A Canadian Highway
April 13, 2017
This Is The New Pagani Huayra Roadster In All Its Open Top Glory
February 14, 2017
Porsche 939 Design Looks Ready To Leave The Track And Hit The Road
January 25, 2017

Chris Brown Has A Goku From Dragon Ball Lamborghini
January 19, 2017