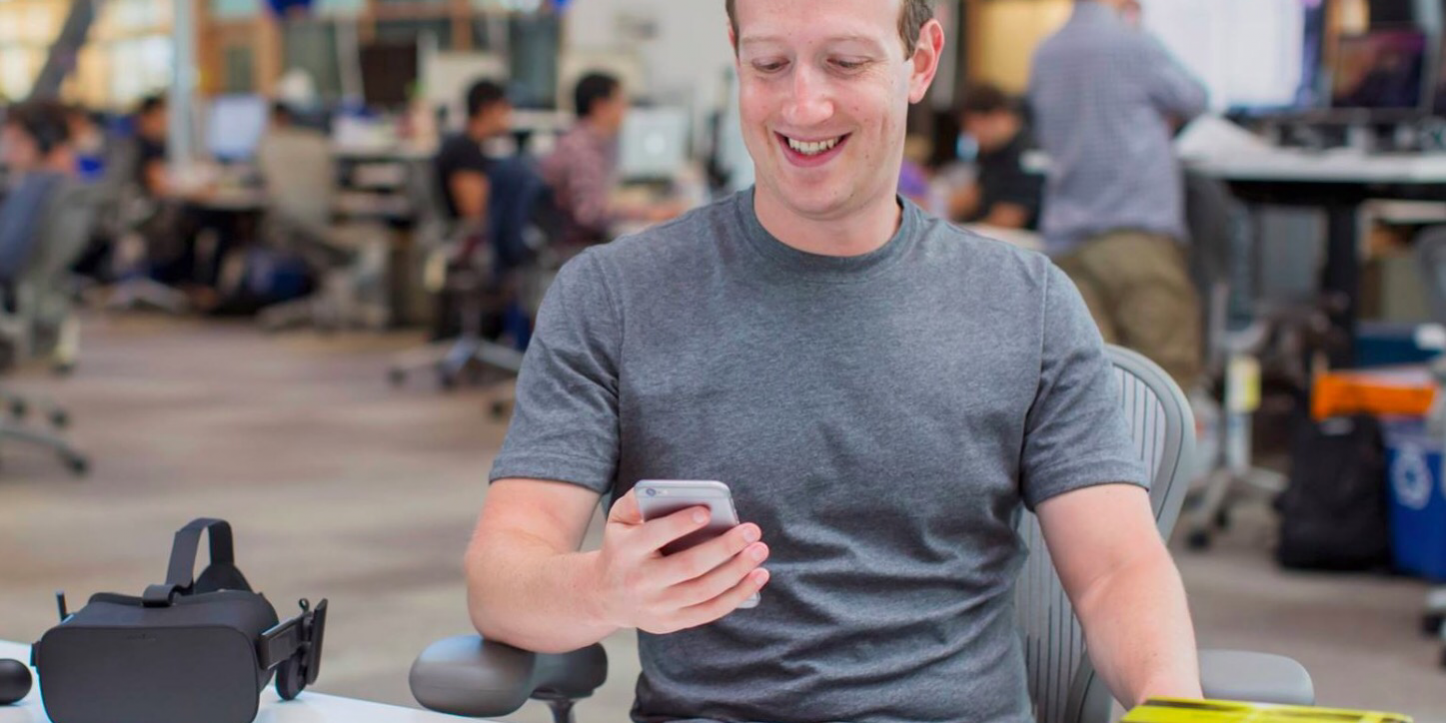 
Get ready for the videos you scroll past in your Facebook feed to
play with the sound on.

After initially muting videos by default, Facebook announced on
Tuesday that videos on its social network will now play with the
sound enabled.

Facebook said it’s making the change after getting
“positive feedback” from users it has already tested the
experience with, but the move could potentially anger users that
have grown accustomed to only hearing sound when they choose to
tap into a playing video.

The main catch is that videos will still be muted by default if
your phone is set to silent. Facebook is also letting people
disable the behavior entirely by unchecking a new “Videos in News
Feed Start With Sound” option in its app’s settings.

Facebook enabling sound by default is just one part of its
multi-pronged strategy to be more of a destination for watching
videos. The company is also
releasing a standalone TV app and
funding its own original shows.