Juelz Santana Announces “The Get Back” Mixtape Dropping This Week 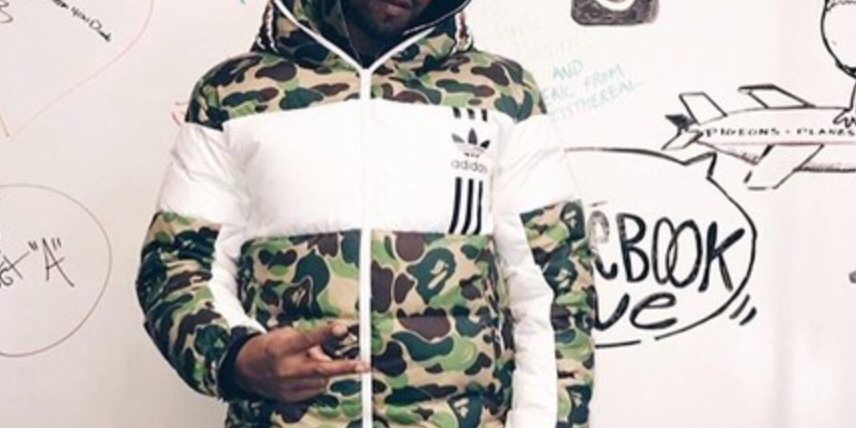 Juelz Santana is dropping a new mixtape this week called “The Get Back.”

It looks like Juelz Santana is about to hit us with a new mixtape sometime this week. On Wednesday, the Harlem rapper took to his IG to share the artwork to his forthcoming project The Get Back tape.

Dropping sometime this week, Juelz says the tape will consist of all 8 previous songs that he’s released recently, along with about 3 more additional ones.

“Ima put out a tape this week called ‘The Get Back.’ It’s gon’ have all the songs I put out these past couple weeks…all 8 of them ya heard? Plus about 3 new songs, including “dip’d in coke” song and a song called “D Up” with me, Migos, & Capo.” Juelz says in the clip.

Unfortunately, he didn’t give us the exact date when he we can expect to hear the new music, but something tells me it’ll be here before this NBA All-Star weekend.

Peep the artwork & announcement (below). Who’s ready for some more new music from Juelz?