Facebook is about to launch a standalone TV app (FB) 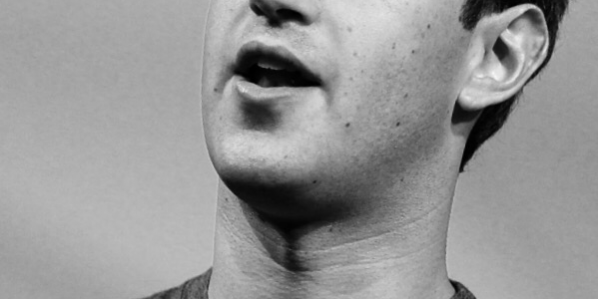 The world’s largest social network will release a standalone app for televisions soon, the company announced on Tuesday.

The new app will let Facebook users watch videos from their friends and their “liked” pages on TV, as well as watching the top live videos. Facebook also said that it will recommend videos based on ones you’ve already watched. The app’s existence was first reported by The Wall Street Journal.

All of these updates enforce Facebook’s increased effort to be a destination for people to watch longer and more premium videos. Aside from letting content creators show mid-roll ads in their videos, Facebook is working on funding its own scripted video shows.

Facebook intends for its TV app to be a compliment to watching videos on mobile phones and not a Netflix killer, the company’s VP of Partnerships, Dan Rose, said onstage at the Code Media conference Tuesday.

“A lot of people when they’re watching video in News Feed during the day will save it for later, because they don’t have time to watch,” he said. “Now it’s easy to watch on your TV if you want to do that. We want people to be able to consume content wherever they are – whether it’s on their phone, whether it’s on their computer — and TV is just another screen for that. But we’re a mobile-first company, so the products we build will always be oriented around the experience you have on a mobile device when you’re watching video.”

Mark Zuckerberg recently described video as a “mega-trend” similar to how mobile phones contributed to Facebook’s early growth. Facebook’s thinking is that, if it can get people to watch more videos, it can further tap into the $70 billion brand advertising budgets that are normally reserved for TV shows.

SEE ALSO: Here are the strengths and weaknesses of Facebook’s plan to grab TV’s ad money

Join the conversation about this story »