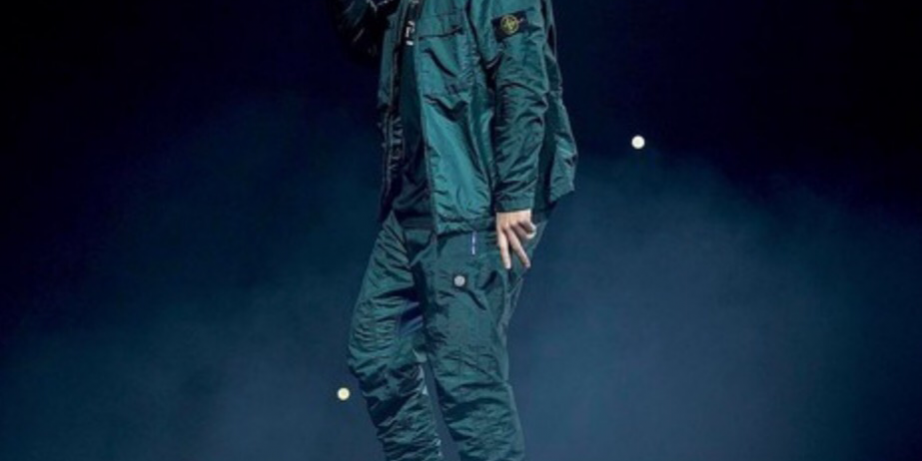 Drake is bringing OVO Fest to London this Summer.

Drake is taking his OVO Fest across the pond. During last night’s performance at O2 Arena in London for the “Boy Meets World” Tour, the 6 God told the crowd he would be hosting OVO Fest in London later this year.While wrapping up his show at the end, Drizzy was talking about his upcoming project More Life, which he said will be finished in the next coming days, before transitioning into the announcement that OVO Fest will be in London this Summer.

“And Im really inspired to give you this project because NOW I get to come back in the Summer and we get to do OVO Fest in London,” Drake says before the crowd erupted.

It’s unclear if that means the annual Toronto weekend won’t be happening at all or if it’s just a second event being added, either way fans in London will get to experience the OVO Fest this Summer. On that note, it’s safe to presume that Skepta & the Boy Better Know crew will be there then.