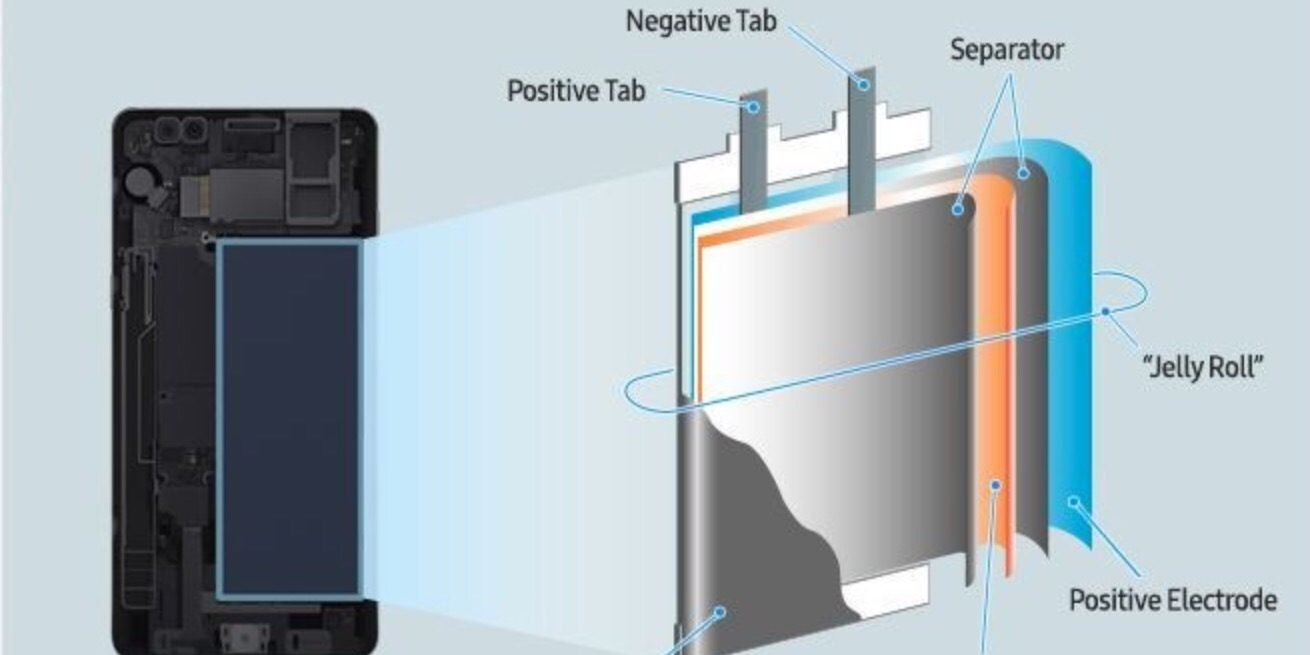 Samsung has finally revealed why the Galaxy Note 7 kept on catching fire, before being pulled from the market entirely late last year. A lengthy internal investigation and independent scientific analysis concluded that two separate flaws in the smartphone’s battery caused the device to significantly overheat. The first was a design flaw in the battery’s upper right hand corner which made the device susceptible to short circuits. The second flaw, found in the phone’s replacement battery, was a manufacturing issue resulting in a welding defect; some units were also missing insulation tape. Despite the setbacks from last year the company is well on track to make a big comeback in 2017, most notably with the forthcoming Galaxy Note 8. The latest device is rumored to feature a stunning 4K display, Bixby voice assistance, updated iris scanner, 8GB of RAM and a powerful Snapdragon 835 chip.