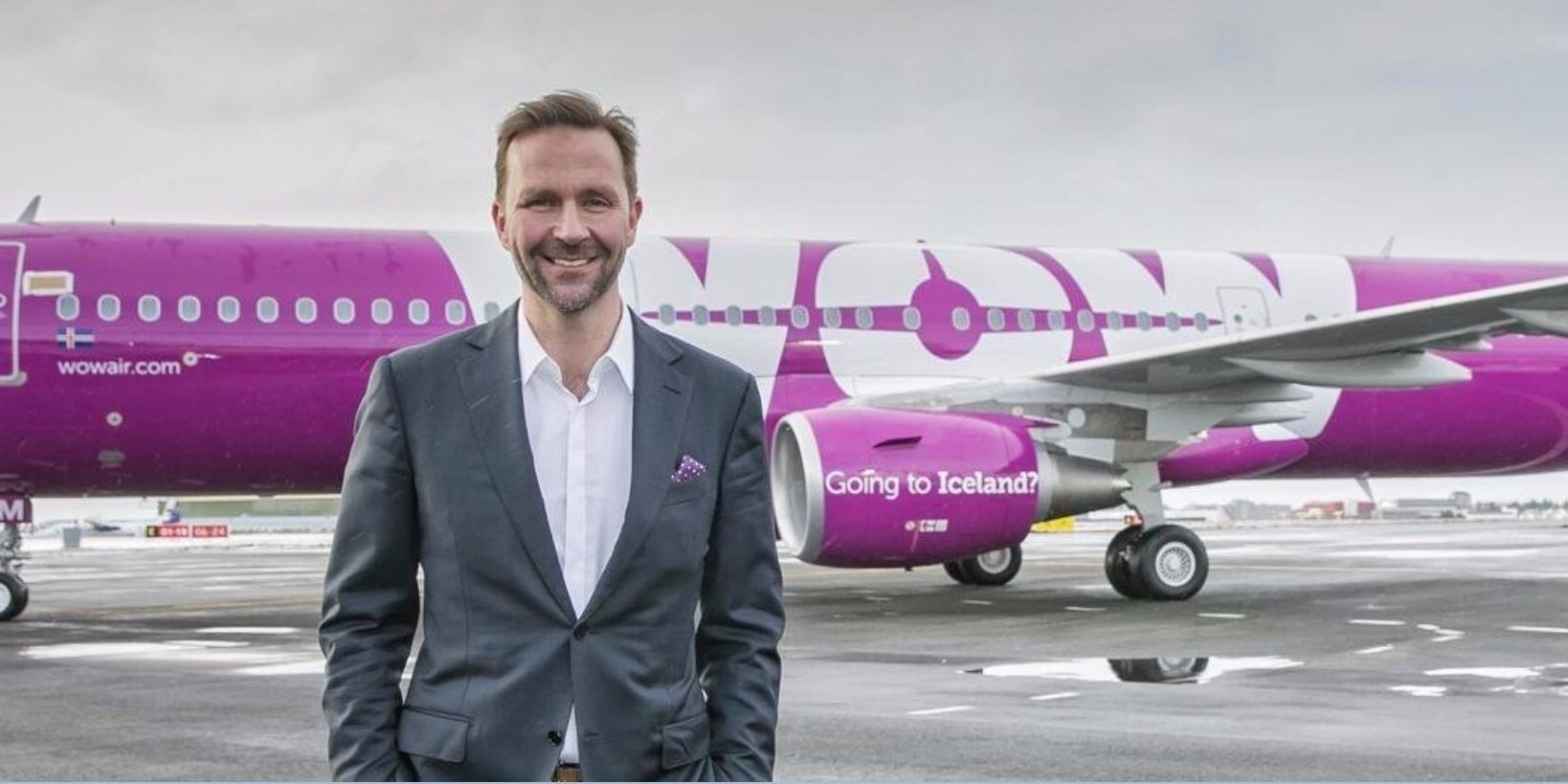 On Tuesday, WOW Air announced that for a limited time it will offer tickets from the West Coast of the United States to Europe for as low as $69.99.

The Icelandic low-cost carrier will offer the fares on flights from Los Angeles and San Francisco to Stockholm, Sweden; Bristol, England; Copenhagen, Denmark; and Edinburgh, Scotland.

Since the sale is geared towards expanding WOW’s US clientele, flights from Europe to the US won’t be subject to such extreme discounts.

However, even without the sale, WOW’s trans-Atlantic flights are generally available, during off-peak months, for less that $200 or £165 each way.

“WOW Air’s goal is to enable everybody to fly by offering the lowest fares on the market,” Skuli Mogensen, the airline’s founder and CEO, said in a statement. “I am very proud that by offering $69.99 USD fares we are enabling thousands of people to travel that otherwise could not afford it.”

WOW’s announcement beat fellow European low-cost carrier Norwegian Air to the punch. The Scandinavian airline is expected to launch $69 transatlantic flights later this year when it gets a delivery of new Boeing 737MAX airliners.

WOW also announced the introduction of $99 fares from Miami and Boston to Iceland. The West Coast flights will be operated using Airbus A330 wide-body jets, while flights out of the Northeast will use narrow-body Airbus A321s.

In the announcement, WOW clarified that the sale prices represent the lowest discount fares offered by the airline — which means that not every seat on the plane will be available at that price. However, WOW will make as many discount seats available as the airline’s revenue management will allow, Mogensen told Business Insider in a recent interview.

WOW’s low-price strategy means passengers have to do without some of the amenities traditionally included in a ticket; things like bottled water and checked bags cost extra. Because of low usage rates, the airline declined to install Wi-Fi equipment on any of its aircraft.

That’s because Wi-Fi equipment is not only expensive but also heavy, Mogensen said. As a result, his decision to forgo Wi-Fi has cut down on the initial cost of the planes and helped the airline keep fuel costs lower. WOW is pretty open about its keen eye on the bottom line and its lack of frills.

“You have to be up-front with your customers. This way you won’t have problems with expectations,” Mogensen said. “They will know ahead of time there is no free food, water, [in-flight entertainment], or Wi-Fi. That’s why we tell them to bring their own food, water, and download a movie on your iPad or laptop ahead of the flight.”

That said, Mogensen believes airfare could one day be free — or at least close to it. According to the tech entrepreneur turned airline boss, the industry is headed in a direction in which airfare may no longer serve as the primary means of income.

Instead, revenue from ancillary fees and travel expenditures such as hotel bookings, dining, and car rentals could become the main drivers of income. In return, airlines would use cheap flights as a loss leader to get customers in the door.

But two things the CEO won’t skimp on are service and safety, he said. And in regard to his airline’s service culture, Mogensen said, “It doesn’t cost money to smile.”

WOW, which was founded in November 2011, has grown considerably in the past few years. The airline said it transported an estimated 1.6 million passengers in 2016. Mogensen said he expects that number to reach 6 million by 2020. In total, WOW’s fleet will boast 17 new Airbus A320-family and A330 airliners by the end of the year. By 2020, Mogensen hopes to expand the fleet to as many as 50 aircraft. This would provide the airline with an added measure of stability and allow WOW to take advantage of some economies of scale.

However, Mogensen said that if he has learned anything from his time in the tech industry, it’s that a company and its managers must be nimble and willing to adapt to the times.

“In today’s world, it’s important to be constantly willing to change and review and challenge yourself,” he said. “What works today won’t necessarily work tomorrow. Change is never-ending. There will always be new competitors, new situations.”

NOW WATCH: Airplane designers have a brilliant idea for the middle seat

SEE ALSO: These are the 20 safest airlines in the world