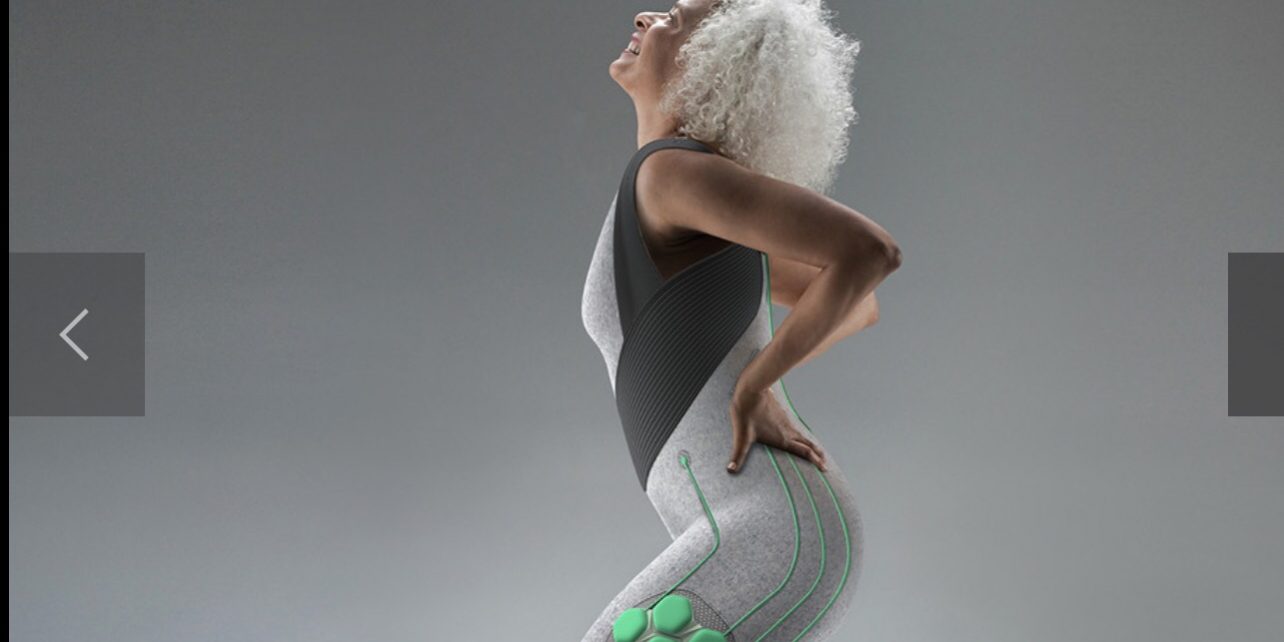 The elderly population is growing at a faster rate than the global population as a whole, according to the United Nations, and that is bound to cause problems in communities around the world.

One of the biggest issues we will face as a society is how to care for this aging population when the younger labor pool begins to dry up. Some startups are already looking toward care and companion robots, designed to assist the elderly with tasks around the home. But today’s machines can still only perform pretty basic functions and robots capable of tasks like cooking, serious cleaning, and laundry are still some years away. Instead, other companies have looked for ways to empower the elderly by literally giving them the strength to do these tasks themselves.

Superflex, a startup spinoff of SRI International, is developing that concept through what it is calling “powered clothing.” This lightweight and connected apparel will be equipped with “electric muscles” to support the torso, hips, and legs while sitting and standing up. But they won’t just be functional — Superflex has now partnered with Yves Behar and his industrial design firm Fuseproject to make them fashionable and comfortable as well.

More: For soldiers and old folks, the Superflex exosuit may help carry the load

Powered clothing will function something like a subtle exoskeleton built to provide wearers with core support and strength to better perform activities of daily living (ADLs). In our youth, we take ADLs for granted. In old age, even the act of standing up can be a challenge. But Rich Mahoney, CEO of Superflex, stresses a distinction between exoskeleton and what his team at Superflex is developing.

“People have become consumed with the idea of the exoskeleton as the only way to think about wearable robotics,” he told Digital Trends. “The exoskeleton itself is a frame. It’s big, it’s bulky, and it has certain limitations in its design.” Instead, Mahoney says Superflex is attempting to position powered clothing a new category of robotics-integrated clothing.

“Our goal is to create this new thinking around powered clothing, which is more integrated into the garment that you’re wearing and interacting more closely with the body,” he said.

Superflex and Fuseproject will present their concept of the “Aurora Powered Suit” in the New Old exhibition at the London Design Museum, which seeks to present technologies that can solve real-world problems for today’s aging population. The suit’s design is relatively simple though it’s technology is complex, using motors, batteries, and control boards to power biomimicry and ergonomics.

What’s key here is that Superflex doesn’t see powered clothing as a far-future possibility but as equipment that will emerge within the next couple years. The company aims to have its first consumer products released by mid-2018.