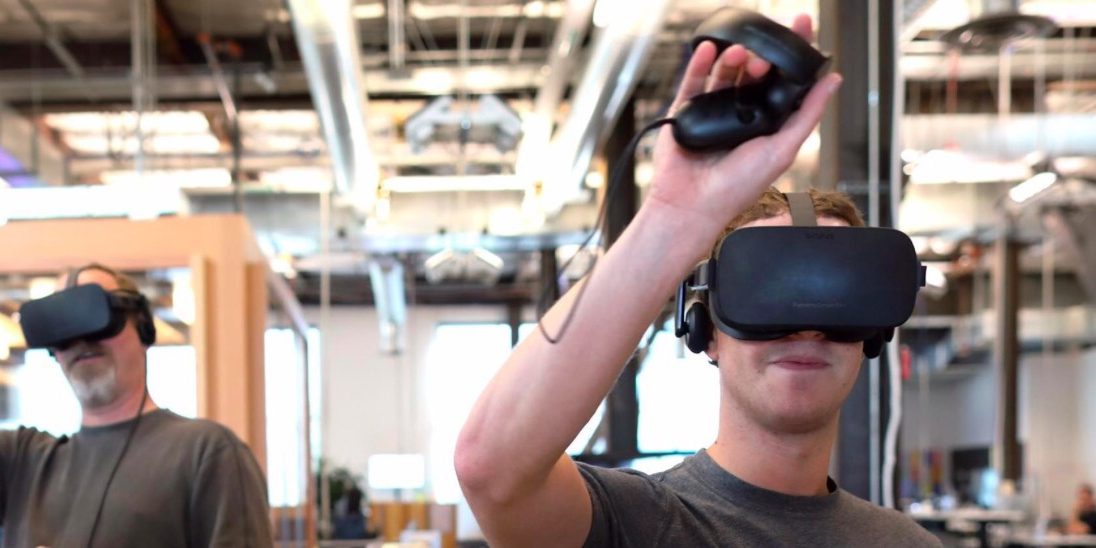 Mark Zuckerberg’s dream of gadgets that let humans read each other’s thoughts and communicate with brain waves may be moving closer to reality.

A secretive new research division that Facebook created last year is developing “brain-computer interface” technology that sounds a lot like the telepathy of science fiction movies.

An open position for a brain-computer interface engineer seeks a Ph.D. in neuroscience who can help with a related project from “inception to product” over a two-year period. Another listing seeks an engineer who can “develop audio signal processing algorithms” for a “communication and computing platform of the future.”

Facebook declined to elaborate on the job listings, but a 2015 comment from CEO Zuckerberg suggests that the company could indeed be working on some kind of brain-controlled, telepathic communication device.

“One day, I believe we’ll be able to send full rich thoughts to each other directly using technology,” Zuckerberg said during a June 2015 Q&A. “You’ll just be able to think of something and your friends will immediately be able to experience it too if you’d like.”

Other listings seek engineers who can develop “novel non-invasive neuroimaging technologies” and create “realistic and immersive haptics experiences.” Neuroimaging is an advanced field of science that uses various techniques to scan and understand what’s happening in the human brain, while haptic technology simulates a sense of touch with computers.

Facebook already appears to be bringing in talent to map the brain. Mark Chevillet, a program manager of applied neuroscience at John Hopkins University joined Facebook in September as a “technical project lead,” according to his LinkedIn profile.

It’s unclear what kind of technology might ultimately allow Facebook to realize this vision. In the past, companies have tried using headbands packed with special sensors to measure certain brain signals, and it’s possible that Facebook could take a similar approach.

Such a product, although likely a long ways off, would represent a major leap forward in computing and would put Facebook, the world’s largest social network, at the forefront of the intersection of technology and science.

Alphabet, the parent company of Google, has pioneered the ambitious “moonshot” projects to reinvent everything from cars to healthcare. But Facebook is ramping up its efforts, poaching Google’s Regina Dugan in April 2016 to spearhead the new Building 8 team. Little is publicly known about Building 8, other than its broad mission to develop consumer hardware products that advance Facebook’s mission of “connecting the world.”

When Dugan was hired, Facebook said that Dugan would be in charge of building “technologies that fluidly blend physical and digital worlds.”

Before Google, Dugan was the director for the U.S government’s Defense Advanced Research Projects Agency, or DARPA. Job listings for Building 8 describe it as a “DARPA-style” environment that operates on “aggressive, fixed timelines, with extensive use of partnerships in universities, small and large businesses.”

The two-year term limit on many Building 8 job listings suggests that the division intends to also work similarly to Alphabet’s X division, which is known for developing new products within fixed time frames before either shutting them down or spinning them out as standalone businesses.

Building 8 has yet to officially announce any products, but these job listings indicate that it’s starting to ramp up internal projects. In December, Facebook announced a partnership between Building 8 and 17 universities to collaborate on scientific research.

Do you know more about what’s going on in Building 8? Contact the author securely (and discreetly) via aheath@businessinsider, Twitter direct message, or “alexeheath” on Telegram.