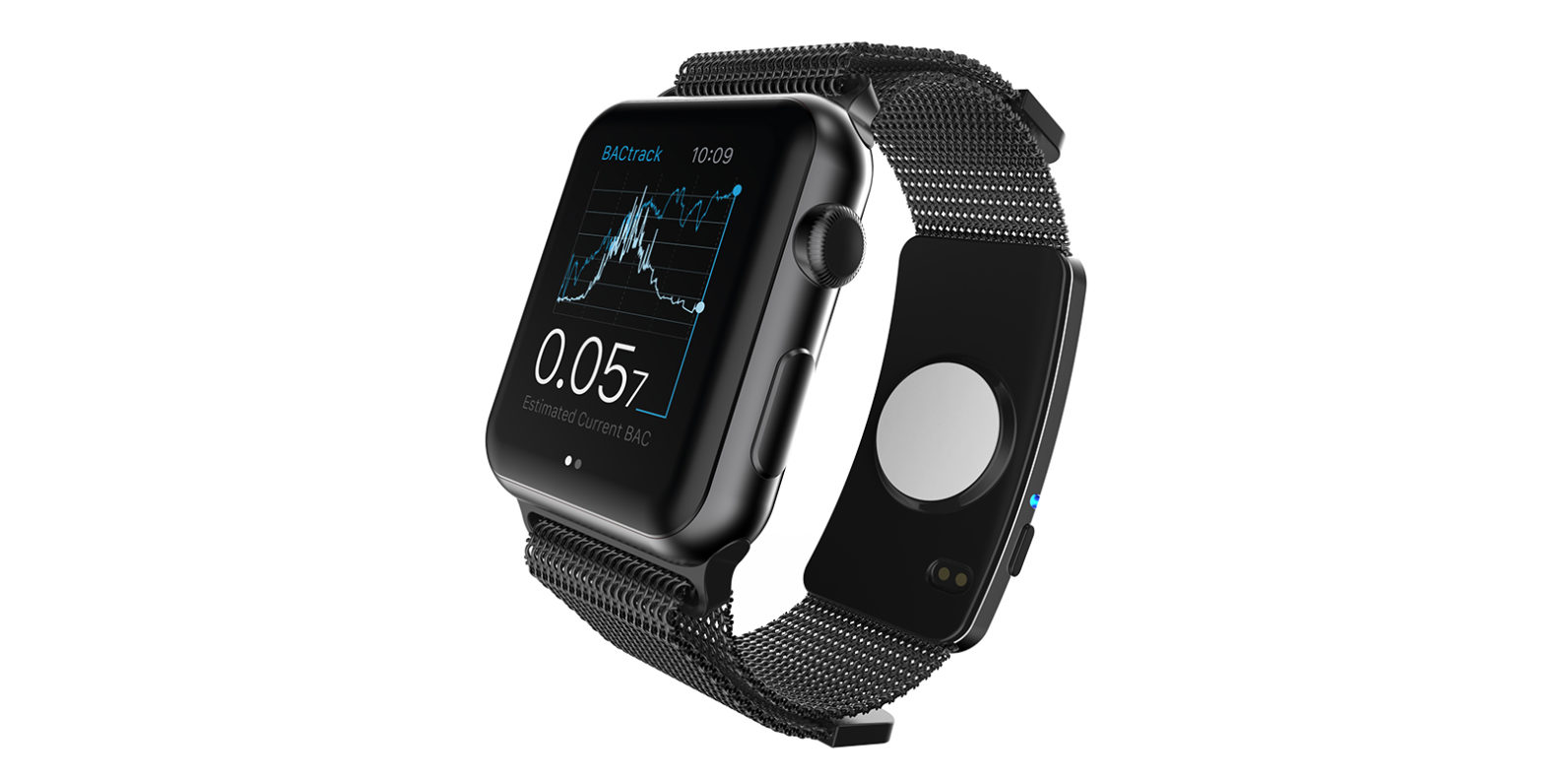 Ever wish a wearable could tell you when you might have had too much? The ability to see just how drunk you are in any given situation could certainly come in handy when it’s time to decide on if you’ll be having ‘just one more.’

BACtrack Skyn is a wearable that can act on its own, or with an Apple Watch integration. While wearing Skyn, the system passively tracks your alcohol consumption and provides a remarkably accurate estimate (in near real-time) of just how much you’ve been enjoying yourself. A quick peek at the screen offers actionable blood alcohol content (BAC) data and let’s you know when it’s time to slow down, or call it a night.

TNW is at CES 2017! Get the low-down on the latest and most insane tech being showcased in Las Vegas.

According to President and CEO of BACtrack, Keith Nothacker:

We’re excited to introduce a breakthrough innovation in alcohol monitoring, making it simple for people to track their alcohol level — passively, accurately and near real-time. We’re thrilled to finally share these devices, which have been in development for more than two years

BACtrack has made breathalyzers low-cost, sleek, and a safety product that anyone can and should use, and we have the same vision for BACtrack Skyn.

BACtrack Skyn works by measuring the small amounts of alcohol, or ethanol molecules, secreted through the skin. This process is known as Transdermal Alcohol Content, or TAC. Unlike breathalyzer tests, the TAC measurement is continuous and changes without needing to blow into a device.

Once BACtrack gets a reading, TAC is algorithmically converted to a BAC estimate, thus giving you a familiar gauge of how much you’ve had to drink. Remember, 0.08% is the legal limit in almost all states.

Why does it matter?

When you end up face-down in a puddle of vomit — it happens, we aren’t judging — it’s probably because you were supremely unaware of just how much you’ve been drinking. A visual representation of your intoxication level could save you from some embarrassing moments — or act as a gauge you’ll try to level up in your very own “I’m headed to rehab” role-playing game. We’d suggest against the latter.

When is it coming?

The device will be available in 2017, although no date was given. Pricing information isn’t available at the time this article was written..

via The Next Web