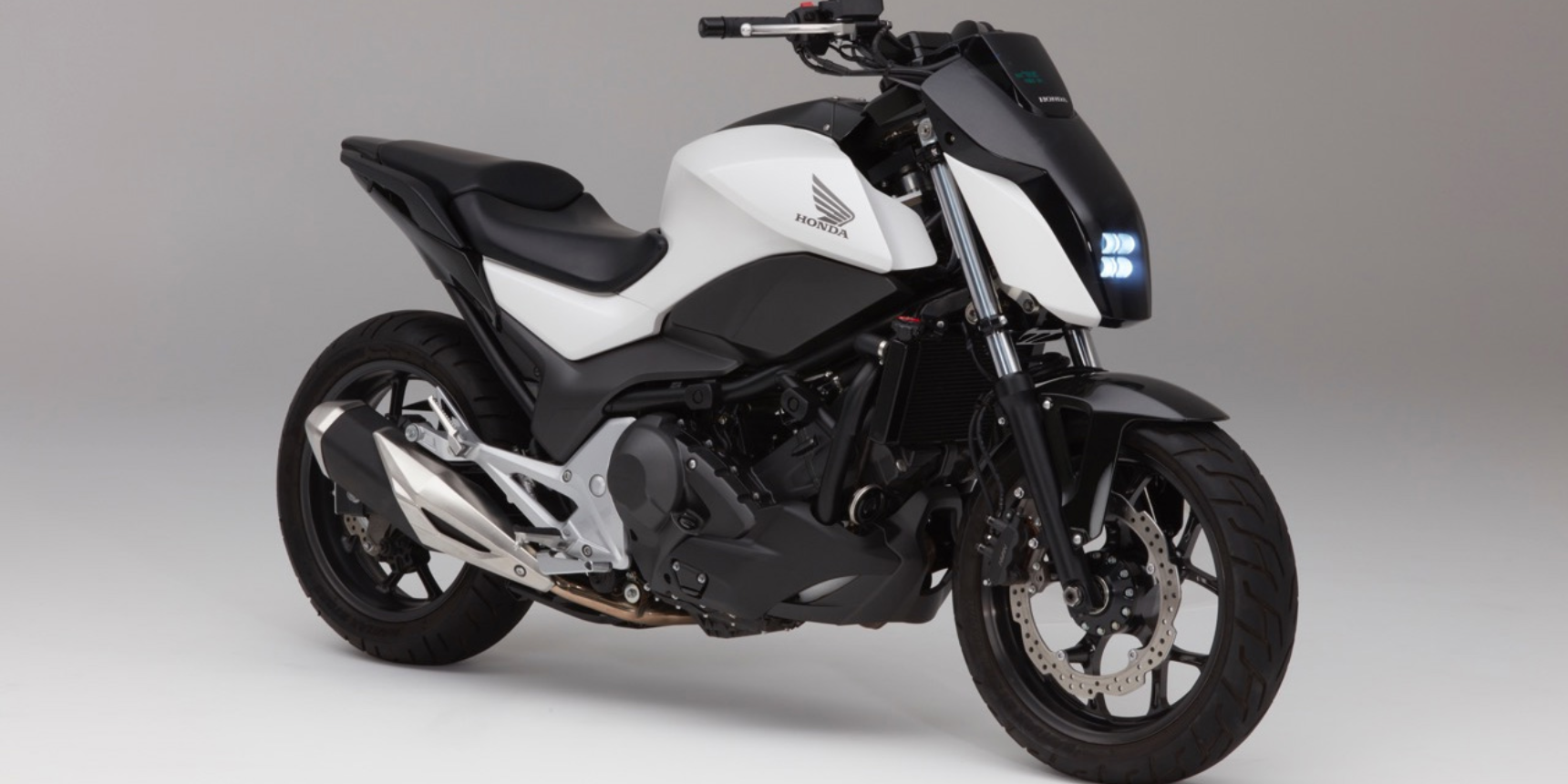 Keeping a motorcycle upright at high speeds is simple, mostly you just have to hang on. Yet, when a bike is slowly cruising through a parking lot, in traffic, or at a stop, balance is handled by the rider. That can be difficult on larger, heavier cycles like cruisers. Honda’s trying to make bike stability easier with its new Riding Assist technology.

Honda’s bike doesn’t just help a person keep a bike upright, though. The motorcycle also keeps its self upright, even without a rider. The researchers realized that if a bike can stay upright on its own, then why not allow the bike be able to drive itself, so it did. If you’re thinking that Honda has outfitted their research bike with gyroscopes, though, you would be mistaken. Instead the company has taken its Uni-Cub mobility research and applied it to a real-world problem.

Not everyone wants the bike to handle balance though. No problem, as the bike transforms from regular riding mode to balance mode. When it does this, the forks (the metal bars that connect the front wheel to the rest of the motorcycle) extend the front tire away from the rest of the cycle. No word on when a bike with the Riding Assist technology will actually end up in production, but we’re hoping it happens soon for the sake of our side mirrors and grips.

Click here to catch up on the latest news from CES 2017.