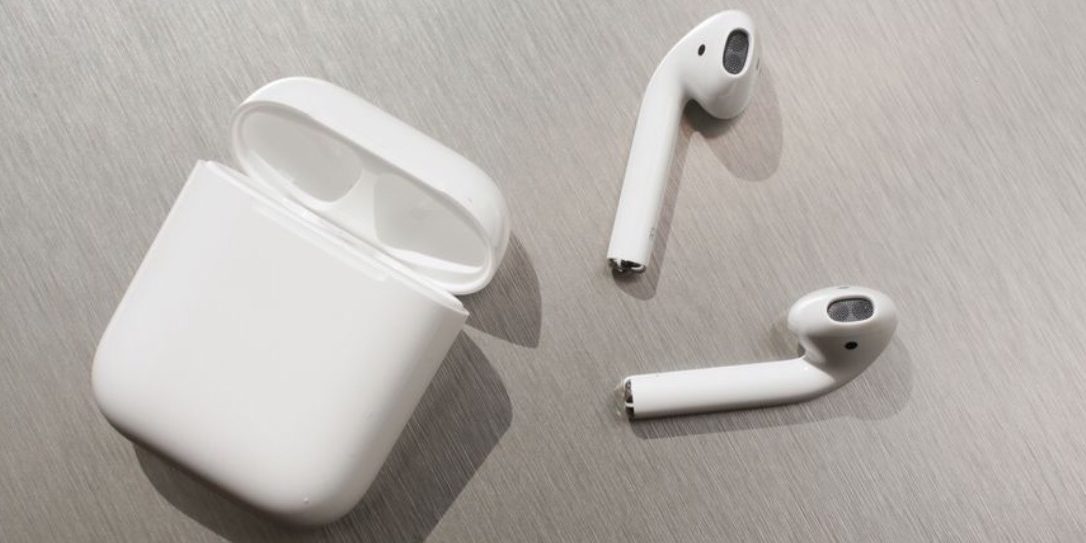 After its AirPods were mercilessly mocked at their debut in September, and after weeks of delay on their availability, Tim Cook says that the wireless headphones are a “runaway success.”

Cook had been touring the New York Stock Exchange with his nephew on Wednesday when reporters from CNBC asked him how the AirPods were doing.

The $159 headphones were put on back order within hours after their release on December 13, and they’ve taken off to become a holiday hit, Apple‘s CEO noted. Buyers will have to wait up to six weeks for their AirPods to ship out.

“We’re making them just as fast as we can,” Cook told reporters.

Apple did not immediately respond to a request for comment.

The AirPods are available in more than 100 countries, including the US, the UK, Canada, Mexico, China, France, India and Japan — all places where customers will have to wait more than a month for the hyped headphones as Apple pushes to meet demands.

The holiday season appears to have been kind to Apple. Cook earlier noted the Apple Watch was on track for its best quarter yet as “one of the most popular holiday gifts this year.”

Apple hasn’t released any sales data for its AirPods or its smartwatch. If you’re thinking of getting a pair for yourself — and don’t mind the wait — here’s our review of the AirPods.