Amazon is launching its own athleisure brand (AMZN) 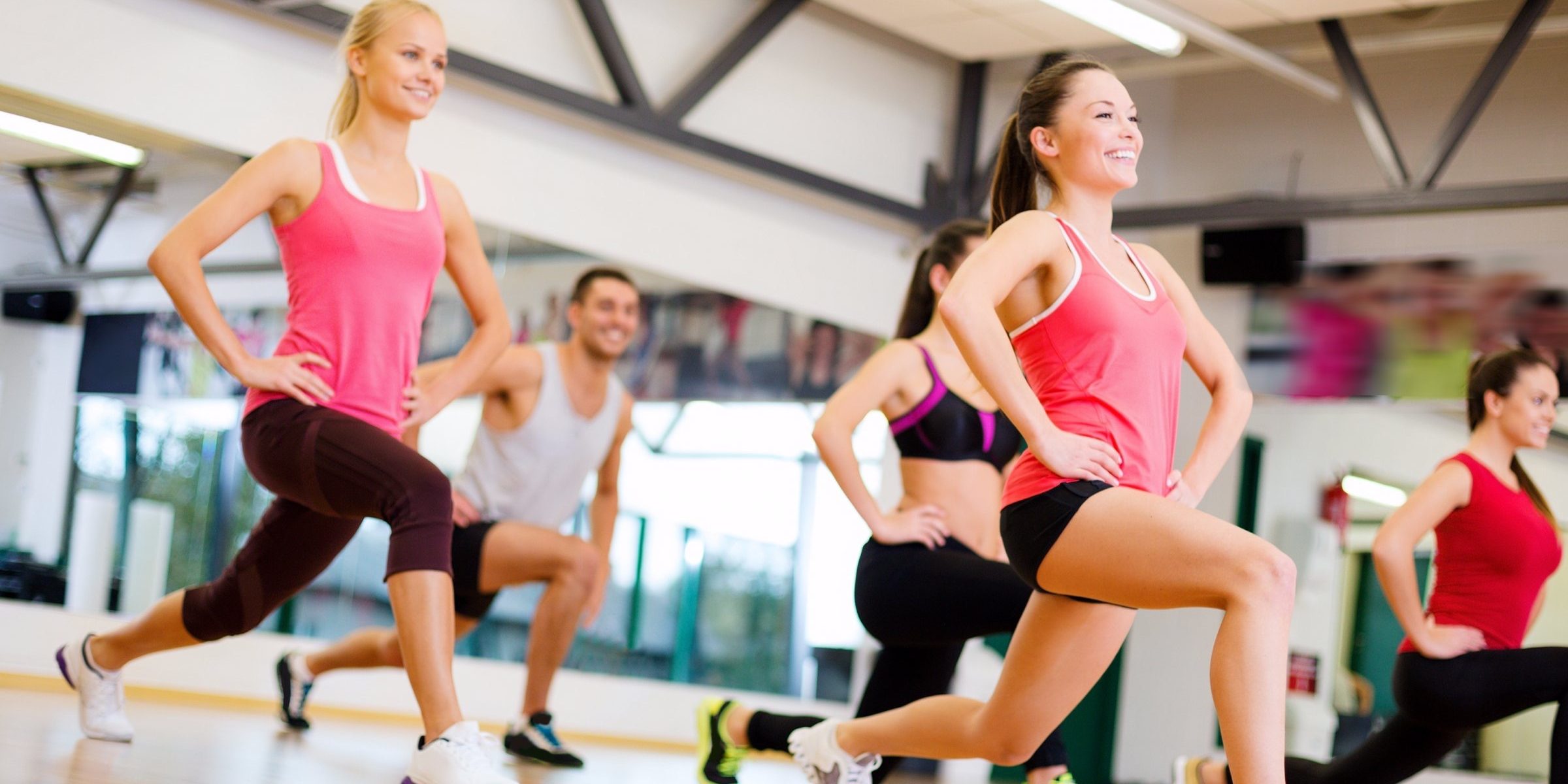 Amazon is jumping on the athleisure trend with its own in-house brand of athletic apparel.

The retail giant is hiring for brand managers to help launch a line of activewear, looking for candidates who “will collaborate with leadership to build authentic activewear private label brands that have compelling and unique DNA.”

The job postings were originally spotted by Recode’s Jason Del Rey. Business Insider has independently confirmed that Amazon is launching its own athletic clothing label.

According to the job posting, Amazon is looking for candidates with “established relationships in fashion and/or athletic apparel, supply chain or vendor community” and a “passion for sport, athletes and those living an active lifestyle.”

Amazon has been quietly ramping up hiring for its Amazon Fashion Private Label team in recent months. The retailer already owns at least seven of its own trademarked brands that are already selling through the e-commerce site: Franklin & Freeman, Franklin Tailored, James & Erin, Lark & Ro, North Eleven, Scout + Ro, and Society New York.

A person with knowledge of Amazon’s apparel plans tells Business Insider that the company plans to beef up its in-house clothing brands in the coming months, expanding both its men’s and women’s lines.

Amazon has also been spending more on fashion acquisitions lately, scooping up online stores like ShopBop, MyHabit, and EastDane. And in 2015, it sponsored the New York Men’s Fashion Week for the first time.

Amazon’s total share of the US apparel market is expected to jump from 5% of the total in 2014 to 14% by 2020, making it the largest domestic apparel retailer, replacing the current leader, Macy’s. Business Insider’s Eugene Kim previously reported that Amazon’s focus on clothing could add at least $0.25 in EPS by as early as next year.

Disclosure: Jeff Bezos is an investor in Business Insider through his
personal investment company Bezos Expeditions.