‘Alien’ is coming to VR – CNET 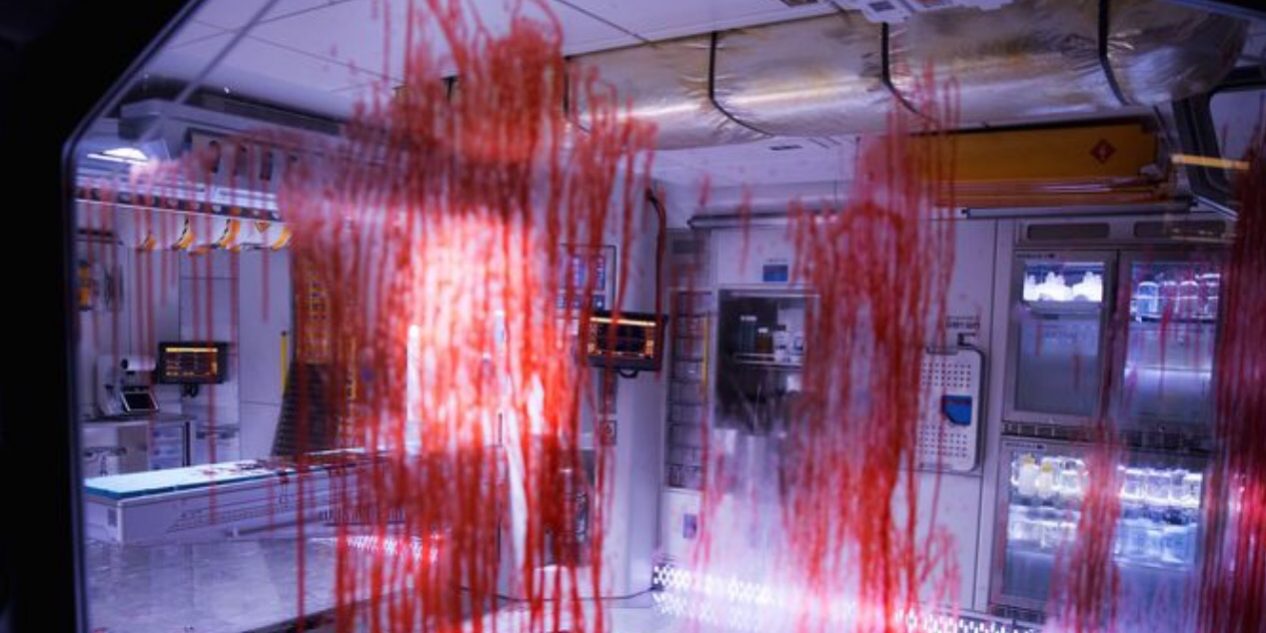 It’s not quite as uncomfortable as an alien popping out of your chest, but an official “Alien” VR experience may bring you closer to a screeching, drooling alien maw then ever before.

Twentieth Century Fox, the studio releasing Ridley Scott’s “Alien: Covenant” movie in May, said Tuesday it will also produce a virtual-reality experience to go along with film.

It called the experience “a dread-inducing journey” for viewers to “discover the true meaning of terror as they navigate through horrifying alien environments…where every decision could mean the difference between life and death.”

Virtual reality is an entertainment format that uses responsive headsets to make viewers feel like they’re in the middle of the action. Though VR systems have limited reach, mega investments by tech giants like Facebook, Samsung, Sony and Google have also sent big names in Hollywood rushing to try making content for VR.

Fox has been the most aggressive of the major US studios in the new medium.

“Alien: Covenant” VR is the latest effort by Fox to match a virtual-reality release to one of its films. A VR experience paired with “The Martian” — another Ridley Scott film — went on sale in November.

The company didn’t detail release timing for the “Alien” VR experience. The theatrical release of traditional film is May 19. Fox released the “The Martian” VR experience in November, more than a year after the original movie’s opening weekend. But the lag was partly because Fox had to wait for hardware makers like Sony’s Playstation and Facebook’s Oculus to release more VR systems with hand controllers.