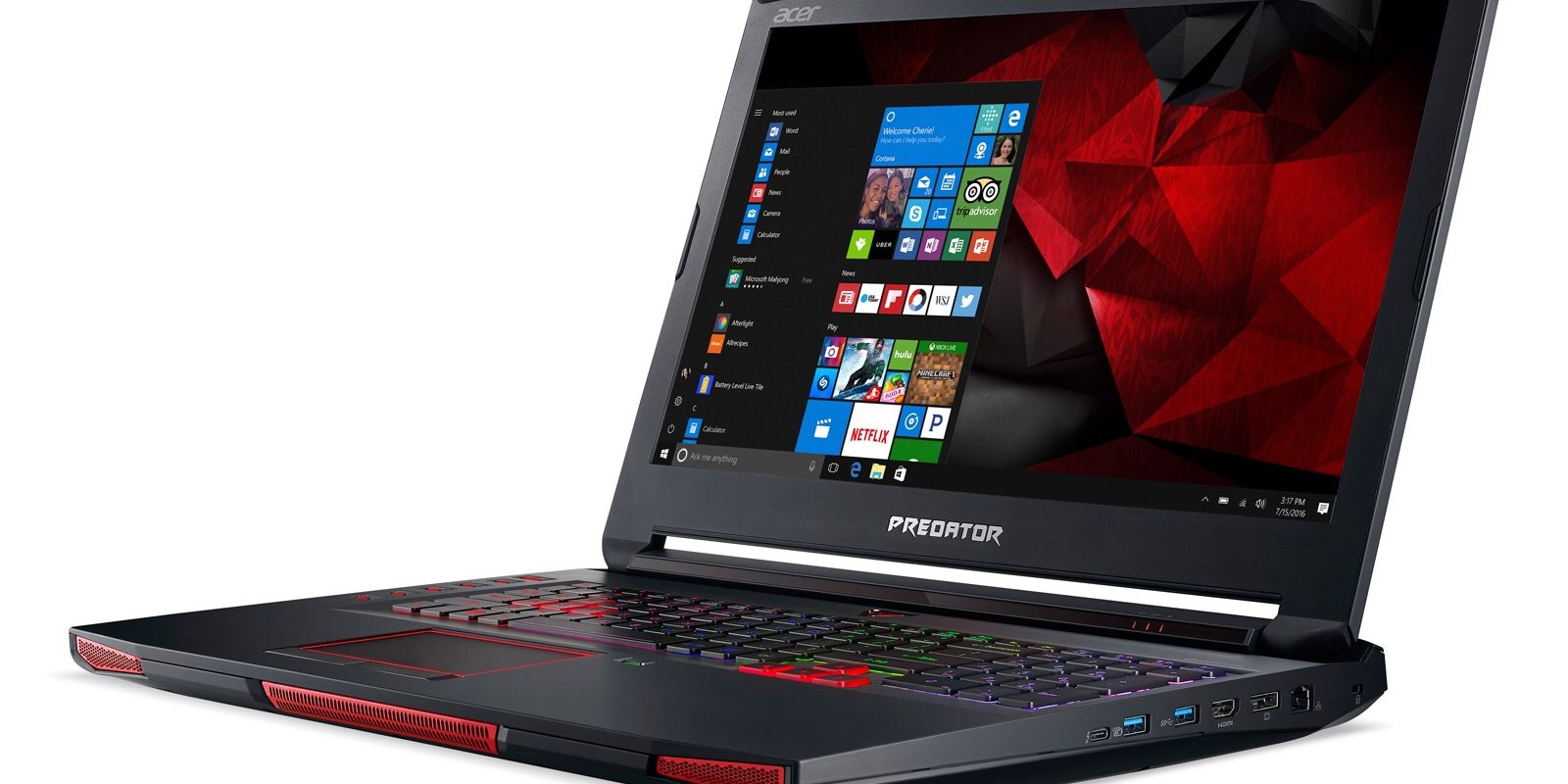 You knew Acer’s wonderfully overdone Predator 21X gaming laptop was going to cost a pretty penny, but probably not this much. The PC maker has revealed launch details for its 21-inch desktop replacement, and the system will cost a mind-numbing $8,999 when it ships in February — you may have to choose between this and a nice used car. There are plenty of reasons for the over-the-top price tag, at least. In addition to the signature 21-inch curved 1080p display and mechanical keyboard, you’re getting an overclockable 7th-generation Core i7-7820HK processor, 64GB (!) of RAM, dual GTX 1080 graphics chips, Tobii eye tracking, as many as four 512GB solid-state drives in a RAID stripe and a 2TB hard drive. You probably won’t need to consider a replacement for a long, long while. And don’t worry if this is absolute overkill, as there’s a vaguely affordable model in the mix.

Acer is updating the Predator 17X (below) at the same time, and it arguably delivers more than enough power for most laptop gamers. The 17.3-inch rig doesn’t have a ship date yet, but it will sell for $2,599 with the same Core i7 processor as its larger sibling, 64GB of RAM, a single GTX 1080 graphics chip and either super-fast NVMe or RAID-striped SATA solid-state drives. Unless you absolutely crave the perks of the 21X, you’ll probably be fine with this model.

To cap things off, the company is also introducing a slew of Predator-badged displays, highlighted by the Z301CT. The ultra-wide HD curved screen boasts Tobii eye tracking and an extra-fast 200Hz refresh rate. It’s not a throwaway purchase at $899, but there’s enough here that it might be worth checking out when it arrives in February.

Click here to catch up on the latest news from CES 2017.