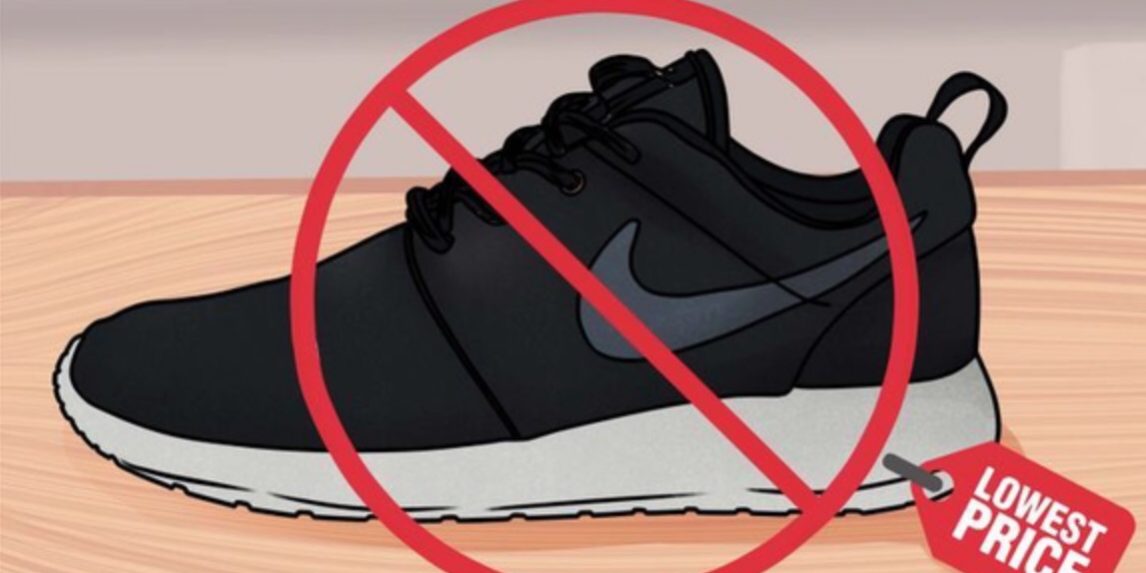 A large shipment of fake sneakers that originated in China, including counterfeit Nike and Adidas shoes, was recently seized by Chilean customs officials, who estimate the value at nearly $32 million.

According to reports, Ricardo Aceituno, Chile’s regional director of customs confirmed the seizure of 16,454 fake sneakers which were split up into 474 boxes and hidden under packages of napkins. Many of the shoes taken were replicas of popular Nike and Adidas shoes along with replica pairs of the Columbian brand Zodiak.

The shipment’s customs documentation declared the total value at just $24,209, but the Chilean National Customs Office estimates that the actual value is around $31,786,395.

Irregularities in the shipment’s route and weight, as well as discrepancies in the declared values set off red flags for customs officials who made the bust in Iquique, Chile on November 7th.