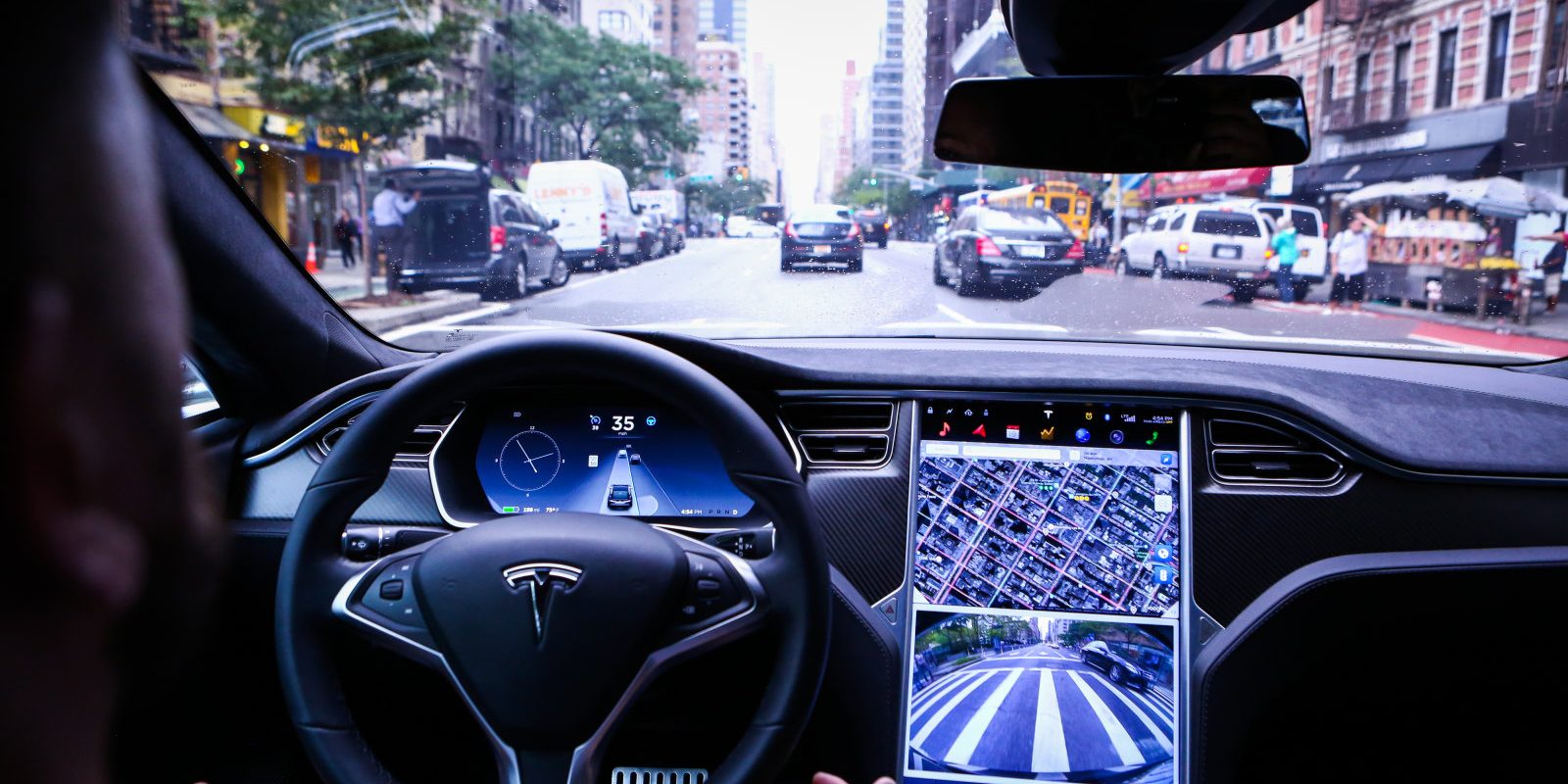 If you do nothing else in 2017 – from a technology perspective, pay close attention to Tesla, between Mars exploration and a firm grip on automated cars, there will be several developments to track and follow.. Checkout the latest below and visit Engadget for the full story..

Tesla didn’t roll out its Enhanced Autopilot in mid-December as initially reported, but it is giving drivers something right before 2016 comes to a close. Elon Musk has revealed that the new Autopilot software is reaching about 1,000 HW2-era (that is, October and beyond) cars, with the rest of the HW2 fleet getting it the following week if there are no problems. The P100D performance update should hit on January 5th, too, so you’ll have an extra treat if you splurged on a recent Model S or X.

Be prepared to wait if you’re part of the majority that isn’t using HW2, though. Musk expects that Autopilot update to arrive in late January. While the delay is somewhat understandable when newer vehicles have upgraded sensor hardware, it also suggests that you may need to get used to gaps between updates for different models — especially as Tesla rolls out hardware-specific features.

HW2 Autopilot software uploading to 1000 cars this eve. Will then hold to verify no field issues and upload to rest of fleet next week.