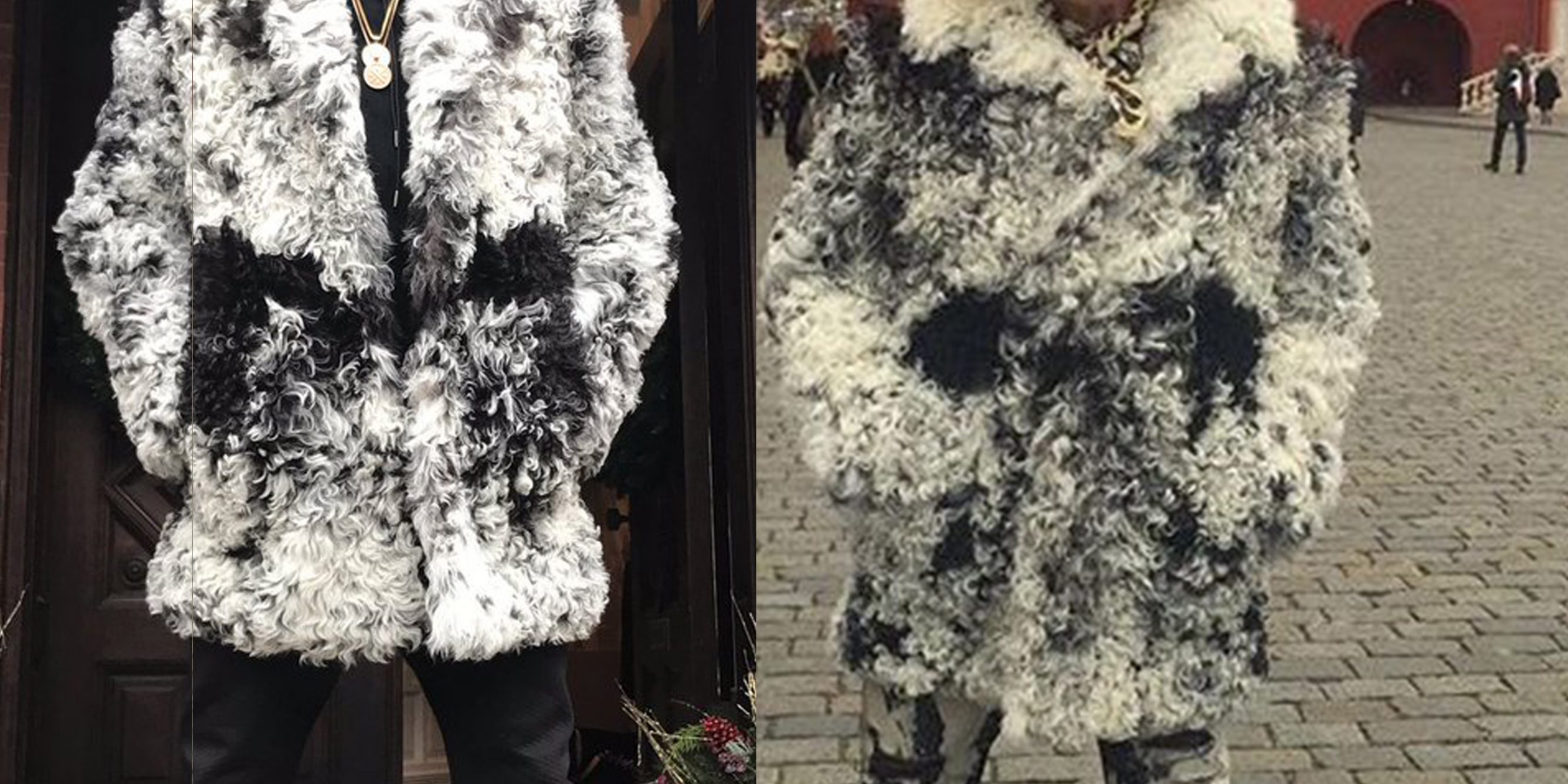 Dwyane Wade has had many W’s in his day, but that day is not this day. Posting a photo of his New Years Eve outfit on Twitter, the Miami Heat superstar took a lot of flack for his fashion decisions.

Dwyane Wade, what were you thinking? Well, thanks to Twitter, we know what the masses are thinking. Take it away, ether squad.

@DwyaneWade You gonna wear that? http://pic.twitter.com/EtqMPAZngq

@DwyaneWade yo, Cruella de Vil, if you need some more fur for a hat or something, my dog is about to get groomed. http://pic.twitter.com/S4aDyTejDC

@DwyaneWade all that $ and no mirrors in your house?