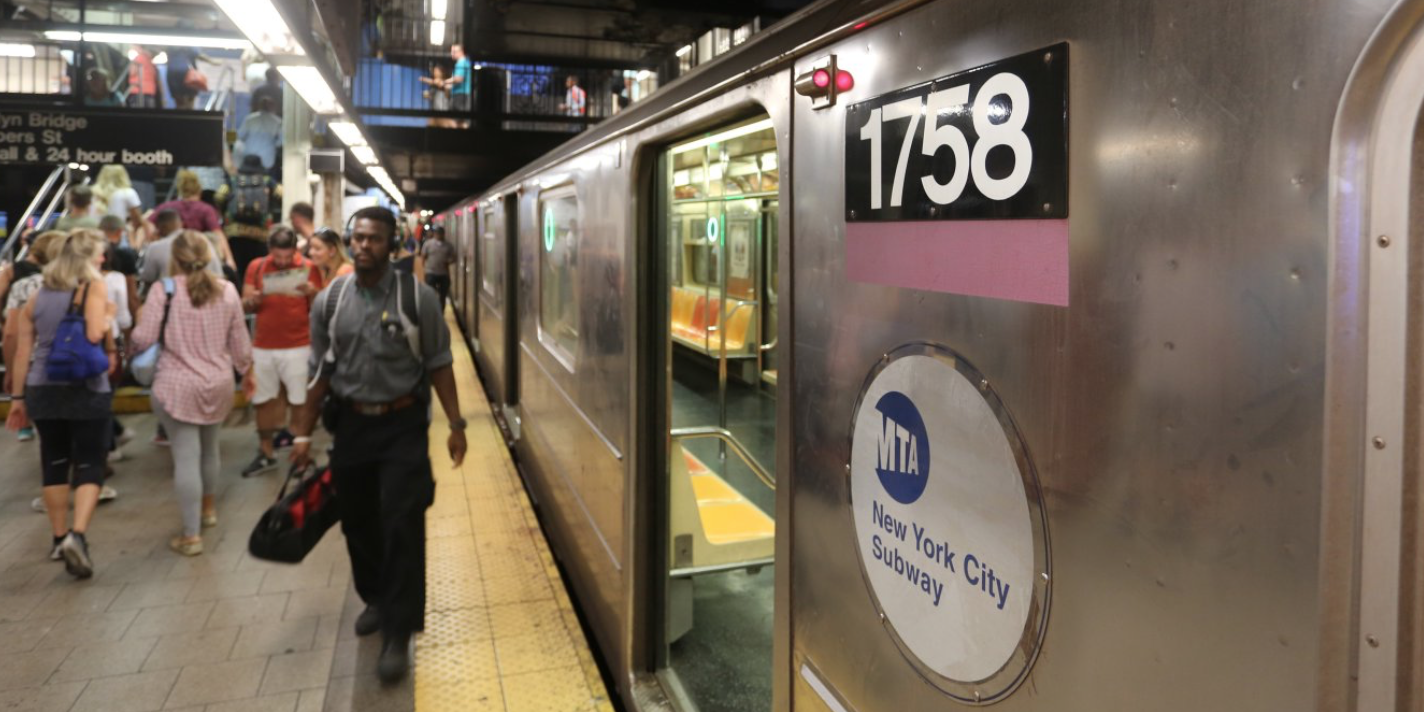 Officials vowed that all of New York City’s underground subway stations would have WiFi by the end of 2016, and they’re meeting that goal… if only at the very last minute. As of New Year’s Eve, every one of the 279 stations now has internet access thanks to Transit Wireless. WiFi is a long time in coming (the first stations went online in 2011), but it’s important if you either have spotty phone reception or a WiFi-only device that would otherwise go dark.

Full cellular coverage will have to wait a while longer — it won’t be ready until sometime in early 2017. And this won’t help you much in the tunnels themselves, where there’s still a real chance that you’ll go offline in between stops. Between this and gigabit WiFi kiosks, though, it’ll be almost trivially easy to get online in NYC.