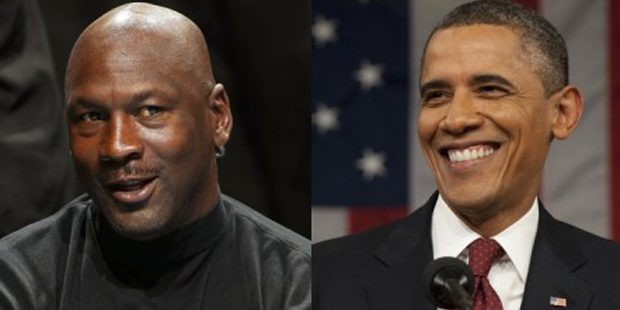 Some people were born to win! Big congrats goes out to the great Michael Jordan for yet another amazing acheivement.

Michael Jordan can make a little more room in his trophy room. The retired NBA legend is among President Barack Obama’s final 21 recipients of the Presidential Medal of Freedom. Announced today, Jordan will receive the nation’s highest civilian honor, awarded to citizens who have made important contributions to the country’s interests.