Apple Is Testing Augmented Reality Glasses: VR Is Not That Far Off.. 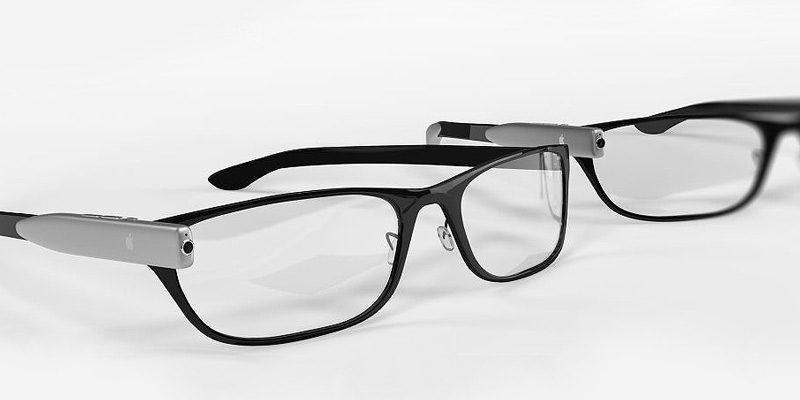 With every passing day its becoming clearer that the Virtual Reality is quickly becoming a reality that will inevitably change the tech landscape….

Concept rendering of Apple glasses Apple is working on augmented reality digital glasses that will show images and other information in the wearer’s field of vision and connect wirelessly to your iPhone, reports Bloomberg . The tech giant has apparently talked about its glasses project with potential suppliers, according to people close to the negotiations, and has already ordered small quantities of near-eye displays from one supplier for testing.

Source: Highsnobiety – Apple Is Testing Augmented Reality Glasses That Link up With Your iPhone