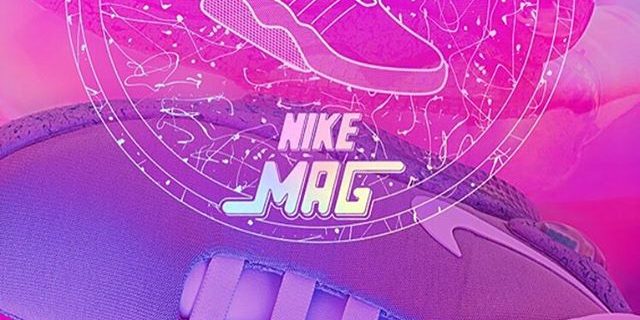 It was for a good cause but taking an “L” never feels good. The article and images below provided by Sneaker Freaker tell the tale of a class act and a truly worthy cause. But for those who didn’t get the gift that keeps on giving, the message was less up-lifting.

It’s ok because unlike with normal releases, this time failure to get a pair is actually not 100% negative. You did a good thing for yourself and the community!

The Nike Mag winners have been announced. By now everyone who entered ‘The Draw’ will have received a message via their Nike+ app, and 89 of them will be extremely happy. They’re not the only ones, either. A video from the orchestrators of the release, Tinker Hatfield and Micheal J. Fox, has been posted on SNKRS in which they express their gratitude to all involved.

A special message from Nike http://pic.twitter.com/G4RNCJjNM2

Naturally, some winners are already flexing their good luck online.

To those asking about the #NIKEMAG drawing, I donated $30. Got incredibly lucky! Pumped to own a piece of history –

Thank you @Nike for the #NIKEMAG

Any while #L isn’t quite trending, there are more than a few who aren’t taking it so well.

Just received a message from @Nike to inform me that I didn’t win a pair of #NikeMag.

I’m holding it together fairly well I think… http://pic.twitter.com/njTw43A5S8

Congratulations to everyone who donated to the cause and to everyone who secured the revered Mag. Still, this won’t be the end of the shoe’s story – stay tuned for all further Mag news.