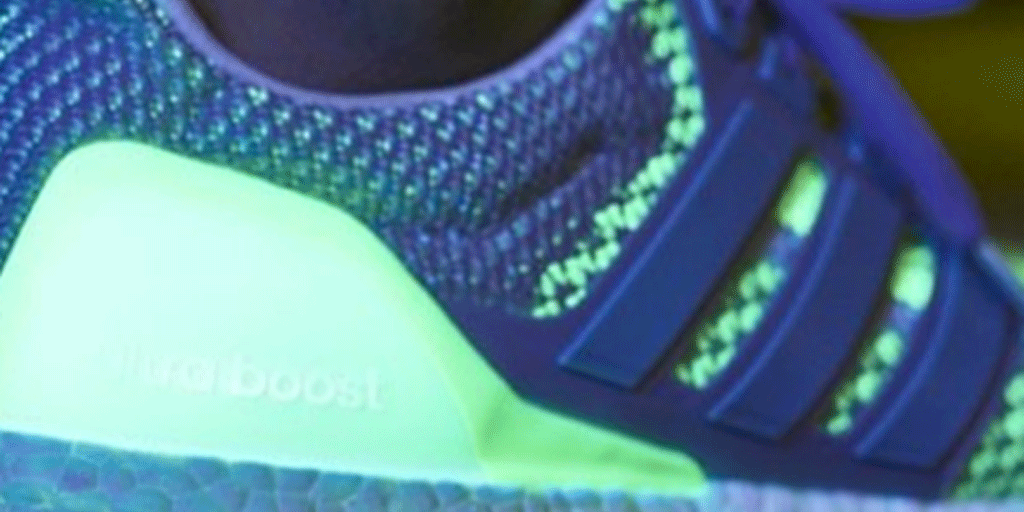 Next up for adidas is the glow in the dark releases. The Boost and Adizero are now illuminated. As you pound the pavement on your run, your shoes will be shining and glowing. These are already popular makes and styles that have been specially upgraded for running. The hold and support make them a good choice but the glowing makes them a little more exclusive and attractive.